Völler is the new director of the German national team 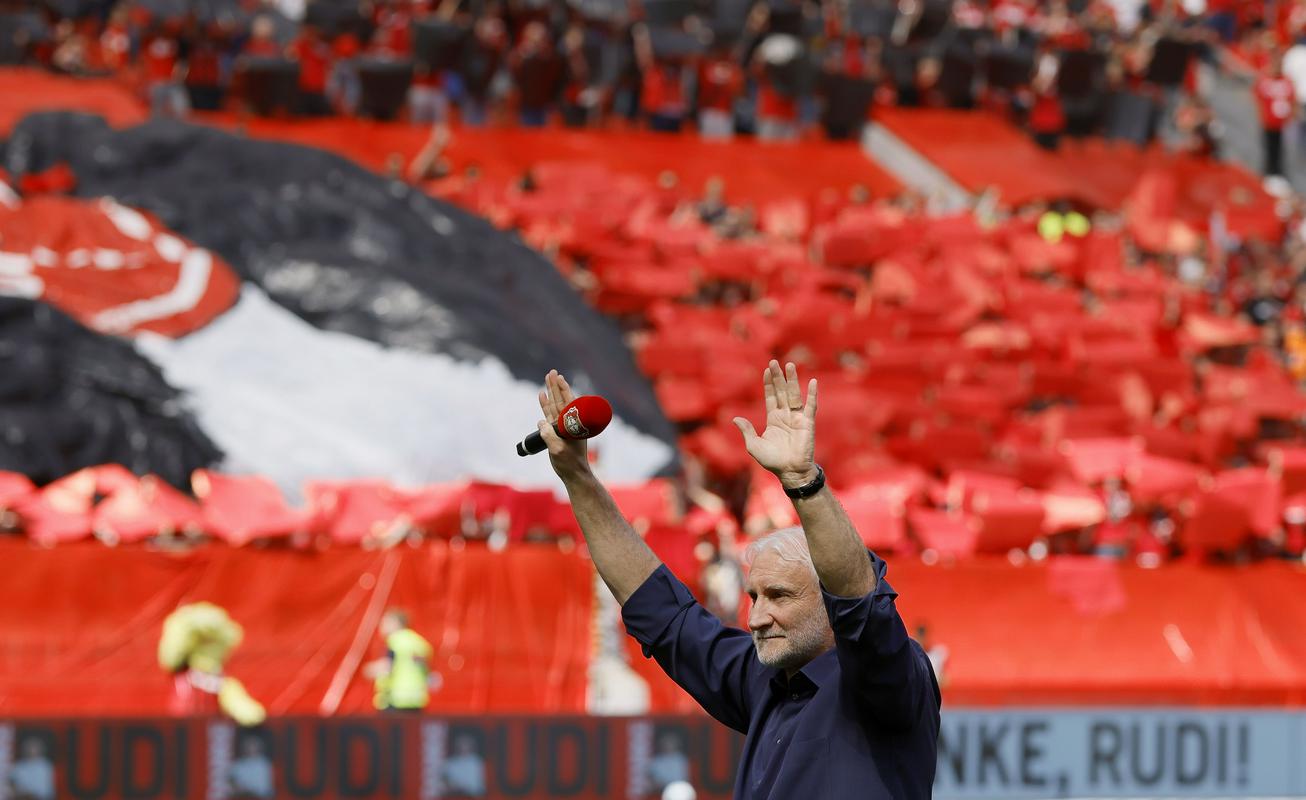 Rudi Völler will become the new director of the German national team after confirming that he will accept the job on offer. The former great striker will succeed Oliver Bierhoff, who left the position after the failure at the World Cup in Qatar.

The 62-year-old Völler, who until last year worked as sports director at Bayer Leverkusen, will start his new job on February 1.

“After many years at Bayer, I am returning to the place where I spent wonderful times. That is why I take on my new task in the national team with gratitude, passion and great motivation,” said Völler, who was also the German coach between 2000 and 2004.

In 2002, he led the Germans to the final of the World Cup, where Brazil was better in Yokohama with 2:0. He resigned two years after he was eliminated after the group stage at the European Championship in Portugal.

“Rudi Völler is one of the giants of German football. I look forward to working with him and I am optimistic about the 2024 European Championship, where we want to correct the bad impression from the last competitions,” said the president of the association, Bernd Neuendorf.

The decision on the new director has already been welcomed by selector Hansi Flick: “With his experience with the national team and many years of work at Bayer, he is the right person for the upcoming tasks.”

Between 1982 and 1994, Völler played 90 games for the German national team and scored 47 goals. In the 1990 World Cup final in Italy against Argentina, he forced the harshest penalty when he went down very quickly in the penalty area with five minutes to go. His long-time friend Andreas Brehme secured the title for the Germans from the penalty spot.