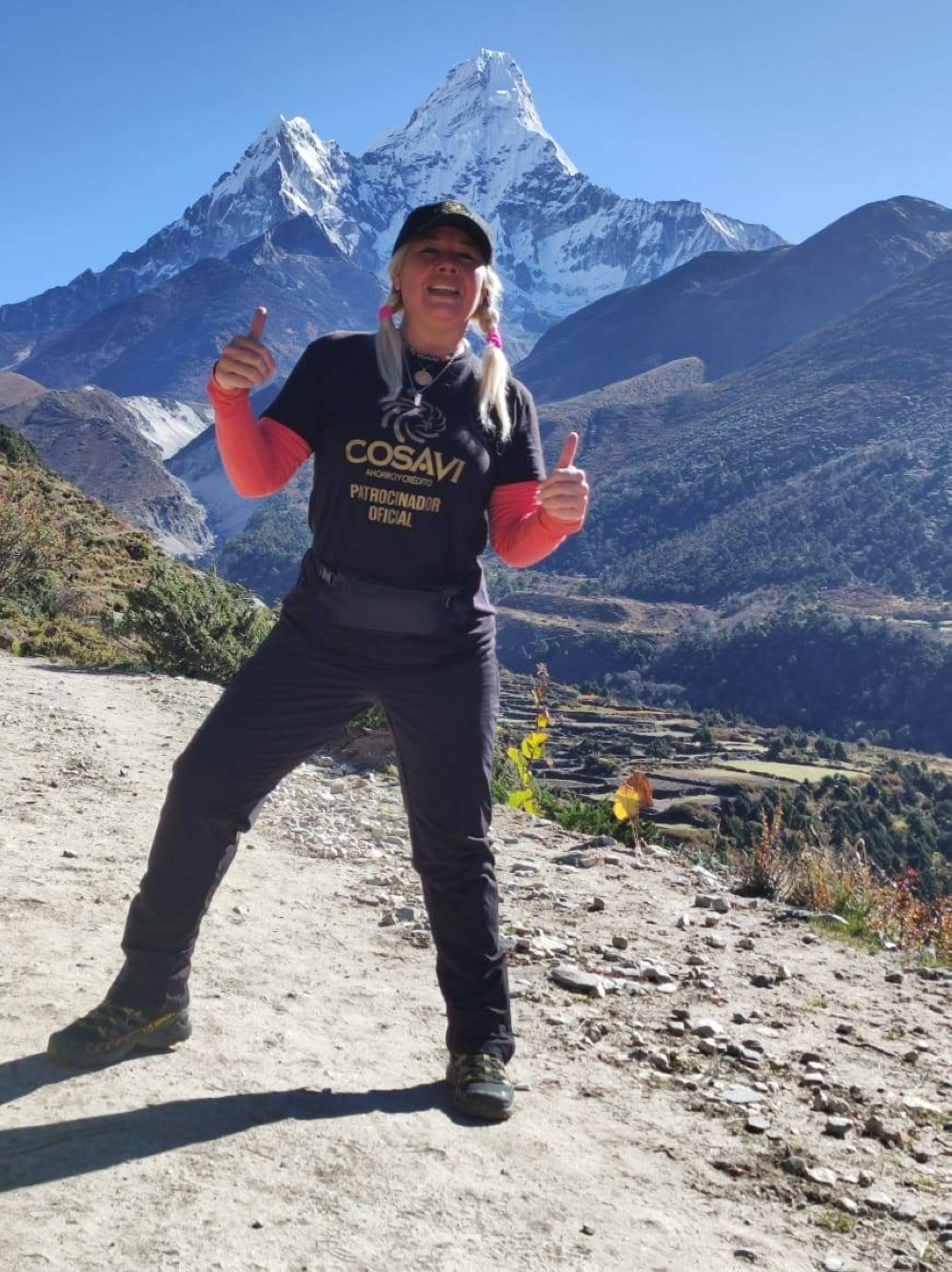 Alpha Carina Arue has confirmed her participation in competition “Forest fire” In memory of “Eduardo Mendoza Clarke” It will be held in Sonsonate on Sunday 22nd January.

Race starts at Cerro Verde at 6am There are 11 tours, including Isarco Volcano, where torches are lit by fumarole fire from the crater of the Colossus of Isarco. Then walk to Nuestra Señora Dolores dei Zarco parish. break.

Another point of the tour is to reach Santisima Trinidad de Sonsonate Cathedral, Sonzacate Bridge and the Altar of Our Lady of the Candelaria. The activity concludes with a gathering at the Railway Museum.

“It is the first activity to resume in ten years and commemorates Eduardo Mendoza Clark, one of the pioneers of mountaineering in the country, before the federation was founded. It has been held for 33 consecutive years. However, it was suspended in 2012 and is now resuming,” commented Alfa Carina.

The competition has resumed with the cooperation of the Friends of the Mountaineering Association and the Sonsonate Mayor’s Office. It is also within the framework of Celebration of the patron saint of Sonsonate.

The athlete, who will be the first Salvadoran to reach the summit in 2022, said: “It’s about highlighting the sport of climbing, making people aware of it, making Fuego de Montaña a tradition and encouraging more people to participate. ” he emphasized. Mount Everest, the highest mountain on earth.

Mountain Fire in Arrué This is the second activity this year, following last weekend’s summit of Cerro de Guazapa.

Previous article
Nuria Tomas: What happened to the woman Pique left for Shakira?
Next article
US offers Latin American nations to ‘donate’ Russian equipment to Ukraine