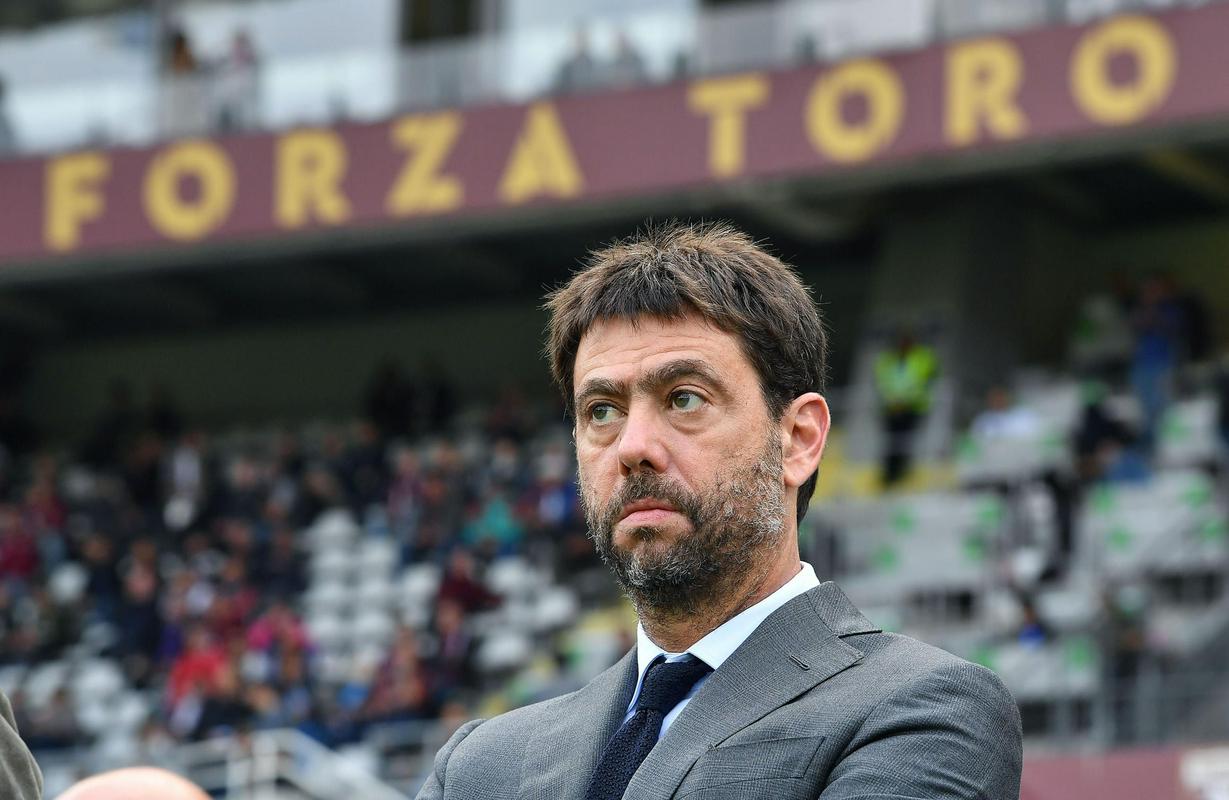 Former president Agnelli and his colleagues were banned from football

Due to business irregularities, Juventus received a 15-point deduction in the Serie A standings. The prosecutor of the Italian Football Association, Giuseppe Chine, demanded a deduction of nine points, but in the end, the Turin club received an even larger penalty.

Juventus received the penalty for artificially inflated transfers, with which they tried to keep the club’s operations within the framework of the rules. The club is also said to have secretly paid players in the early period of the corona crisis, despite a different agreement.

The Italian Football Federation also imposed long bans on the former management of Juventus, led by former president Andrea Agnelli (he led the club from 2010 to November 2022, during this period the Turin club won nine consecutive Italian championship titles, four cups, twice (he also played in the Champions League final), Fabio Paratici, Federico Cherubini and other former members of the board of directors after reopening the case in which Juventus were initially acquitted. The decision is based on new evidence from a separate criminal investigation into the old lady’s financial dealings.

The management of Juventus can appeal the decision to the Italian Olympic Committee.

After 18 rounds, Massimiliano Allegri’s protégés collected 37 points, but according to the new rules they will only have 22 and will fall from third to eleventh place.