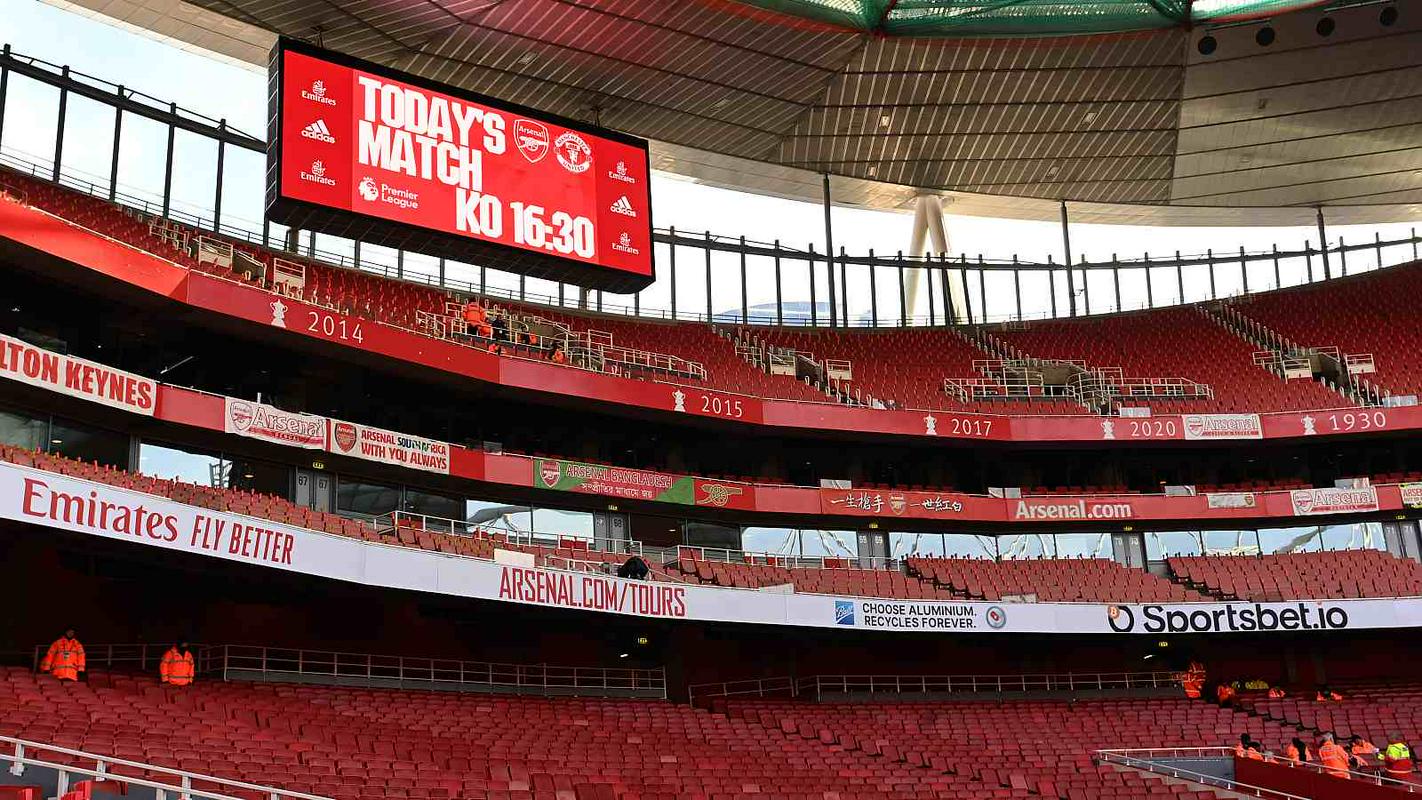 At 17:30, the derby of the 21st round between Arsenal and Manchester United will start at the Emirates in London. An extremely important match from the top of the championship table, where Manchester City is also putting pressure on the Londoners.

It is the 238th meeting between the giants of English football. The Red Devils are more successful, having won 101 games, 86 won by the Gunners, and 50 times the derby ended without a winner.

The two clubs met for the first time on October 13, 1894 in the English second league (Manchester United played under the name Newton Heath at the time), the match ended without a winner (3:3).

The last time the two teams met was on September 4 last year, when the hosts won 3-1 at Old Trafford. He scored twice Marcus Rashfordonce Antonyscored the only goal for the visitors after an hour of play Bukayo Saka.

Haaland sank Wolverhampton with a hat-trickEven before the derby in London, Manchester City’s players did a superb job with Wolverhampton, and the hero of the match was Erling Haaland, who shone with a hat-trick. He scored his first goal in the end of the first half, when he headed into the penalty area after a cross, and made it 2:0 at the start of the second half, when he accurately executed a shot from the penalty spot. He completed the hat-trick in the 54th minute, after a mistake by the goalkeeper Jose Saja scored with a shot in the middle of the goal. City was otherwise a significantly better opponent, in the 67th minute he is the main referee David Coote invalidated the goal due to the prohibited position Riyad Mahrez.

Investigation of police colleagues who tried to help cover up the factsProsecutors in Memphis, Tennessee, have filed charges against five police officers for the...
Previous article
A woman on the world stage and in radio play
Next article
25 goals in 19 games: Haaland led Man City’s thrashing of Wolverhampton in the Premier League