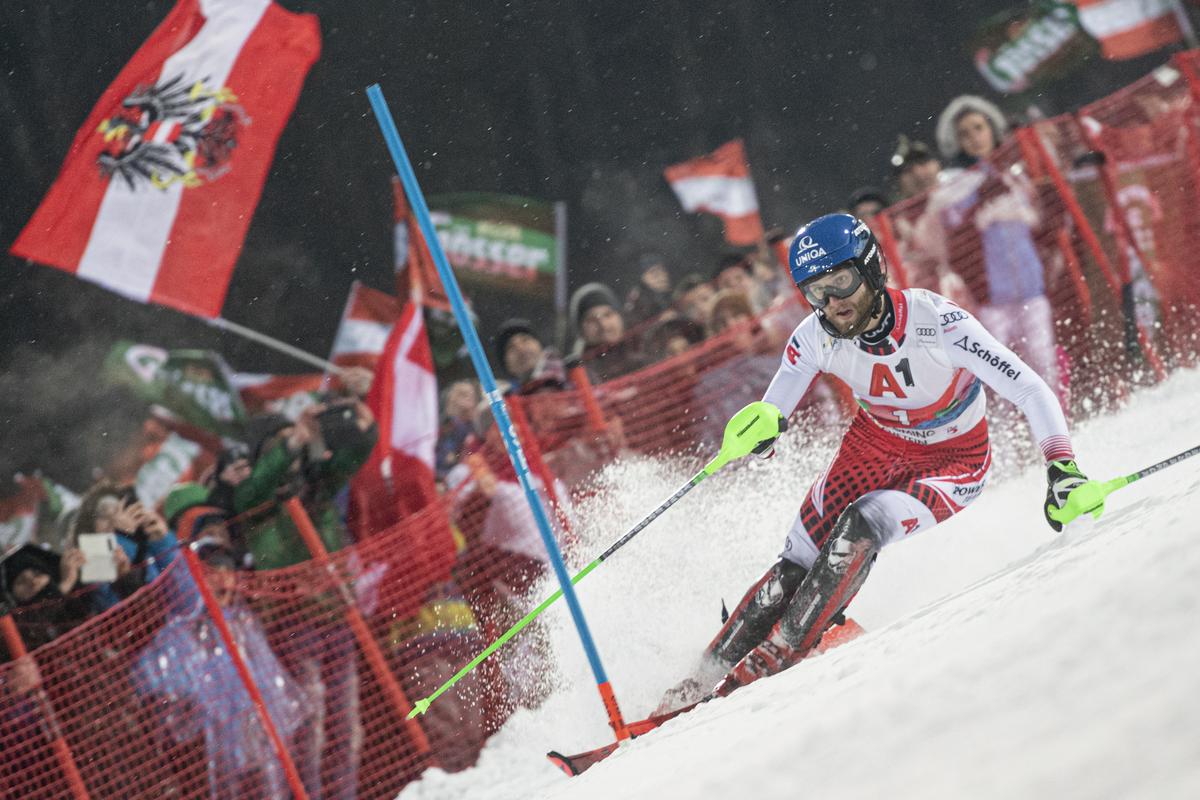 What Kitzbühel is to skiers, Schladming is to slalomers. After a two-year corona break, over 40,000 spectators will gather at the Tuesday night slalom in the cauldron under the Planai track. Broadcast on TV SLO 2/MMC!

The match will be opened at 17:45 by the four-time winner of Schladming, Norwegian Henrik Kristoffersen (2014, 2016, 2017, 2020), who is only behind compatriot Lucas Braathen in this year’s World Cup slalom points after six races (out of ten). Braathen will start fourth, followed by last year’s winner Linus Strasser on the very steep Planai course.

Two Slovenians will perform, Stefan Hadalin (number 32) and Tijan Marovt (65). The times when Slovenian slalom meant a lot on a global scale have been over for some time. It was Schladming that gave us some unforgettable memories.

In 1982, Bojan Križaj won the silver medal of the world championship in Planai, and in 2001 there were as many as eight Slovenians in the final of the slalom race in Schladming. In the end, Mitja Kunc was 3rd, Jure Košir 6th, Matjaž Vrhovnik 7th, Rene Mlekuž 8th, Drago Grubelnik 13th, Andrej Miklavc 18th and Uroš Pavlovčič 21st. Mitja Valenčič retired in the final.