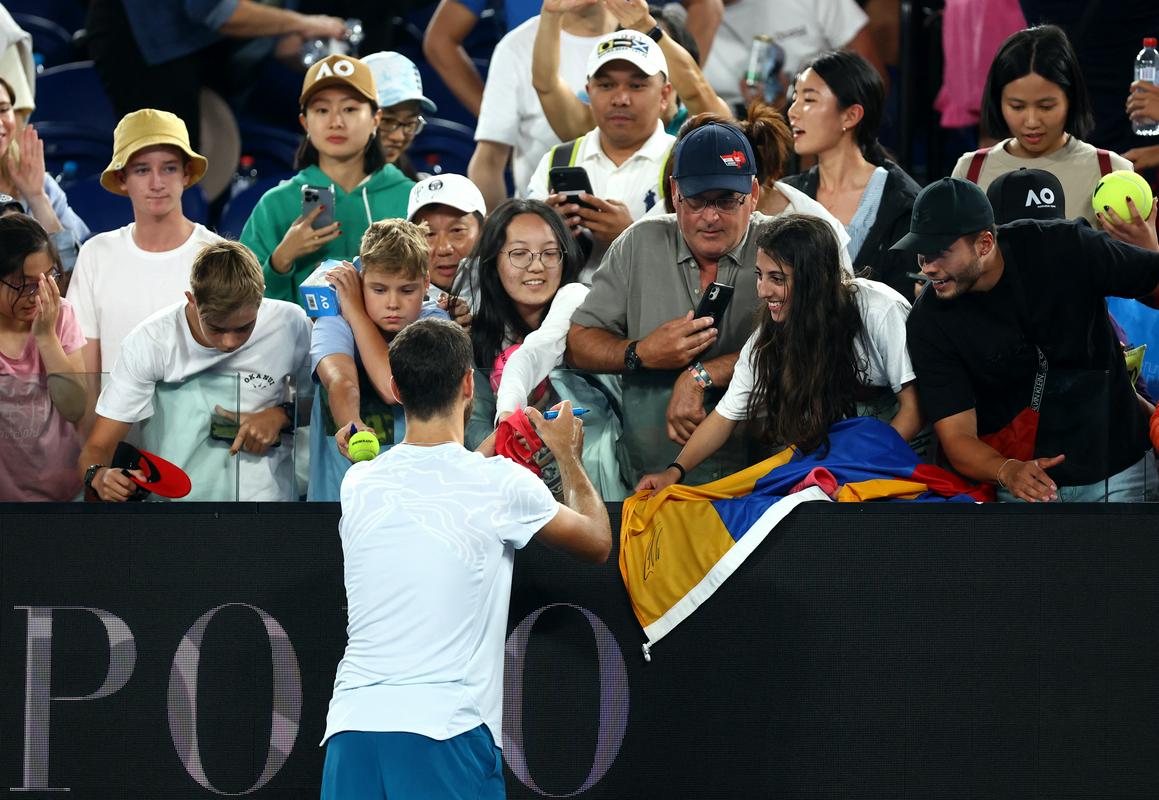 I have Armenian roots. On the father’s side, on the grandfather’s side, even on the mother’s side. I am half Armenian. To be honest, I don’t want to go any deeper than that. I just wanted to show support for my people, that’s it.

Russian tennis player Karen Hačanov after reaching the semi-finals of the Australian Open in Melbourne, he came under fire from Azerbaijan for his message of support for Nagorno-Karabakh.

Hačanov, who has an Armenian father, has so far written words of support on camera twice at the Australian Open. Armenians living in Australia also encouraged him in the stands with the flags of this region.

The Azerbaijan Tennis Federation (AFT) responded to this, sending a letter of protest to the headquarters of the International Tennis Federation (ITF) and calling the actions of the 26-year-old Russian a “provocation” and “an act of hatred”.

“The association condemns this act and demands that the tennis player be punished. At the same time, it called on the umbrella tennis association to take strict measures to prevent such incidents in the future,” as quoted by AFP, AFT wrote in a press release.

Armenia and Azerbaijan have been at loggerheads for decades over control of the Armenian-majority Nagorno-Karabakh region, which lies within Azerbaijan’s internationally recognized borders. The worst fighting in the region occurred after the collapse of the Soviet Union between 1991 and 1994, when around 30,000 people died. After a ceasefire was agreed but not a final resolution to the conflict, fighting erupted again in 2020, claiming more than 6,500 lives.

A renewed outbreak of violence in the region occurred last September and claimed hundreds of lives.

Previous article
Pellegrino’s grim analysis after La U’s opener loss: ‘The players were worried’
Next article
At 17:40 on TV SLO 2, the start of the slalom show in Schladming