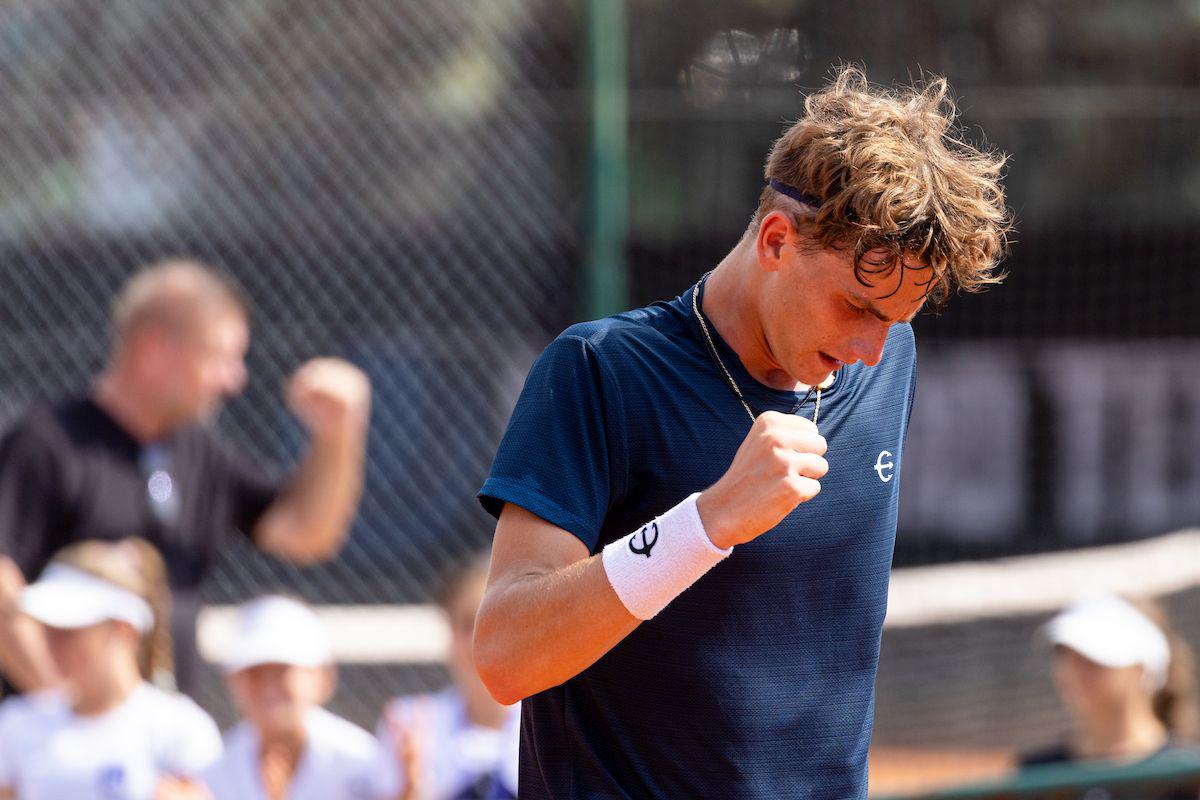 The duel will take place on February 3 and 4

At the beginning of February, Slovenia will face Turkey in the qualifiers for World Group 1 of the Davis Cup. The colors of Slovenia in Constantinople will be represented by Bor Artnak, Sebastian Dominko, Blaž Rola, Jan Kupčič and Matic Križnik.

On paper, Turkey is the favorite, as she will be playing in front of home fans, has a choice of surface at her disposal, and at the same time has higher-ranked players in the ATP rankings. Still, he’s the captain Greg Žemlja optimistic. He is convinced that the positions occupied by Slovenian players in the computer rankings do not reflect the actual situation.

“Artnak, who as the highest-ranked Slovenian is 681st in the ATP rankings, is a very unpredictable player who, with the right motivation, can surprise even much higher-ranked rivals. Dominko is a very unfavorable player on fast surfaces, as he is left-handed, he is physically tall, and at the same time he is in a competitive drive due to his studies in the USA. Rola is coming back from a knee injury, so he’s dropped quite a bit down the rankings; 1121st place is definitely not his real value,Žemlja said in the introduction.

“We know that Turkey is the favourite, but at the same time we know that we have players who are capable of winning. A lot will depend on the atmosphere in the team, which I have no doubt will be good, because we are in regular contact with the players and everyone can’t wait to get together in Constantinople. The motivation will also be top notch, as we all want to win away from home after a long time.” added the Slovenian captain.

Turkey’s line-up is not yet known, as today is the deadline for registration, but it is more or less clear that the best Turkish tennis players will represent the home colors. Altug Celikbilek is 238th in the ATP rankings, Cem Ilkel is 328th, and they are still among the first 500 in the world Ergi Kirkin and Yankee Eagle.

The duel will take place on February 3 and 4. The first day will feature two singles matches, the second day will begin with a doubles match, followed by two more singles matches.