Santos from Portugal to the Polish bench 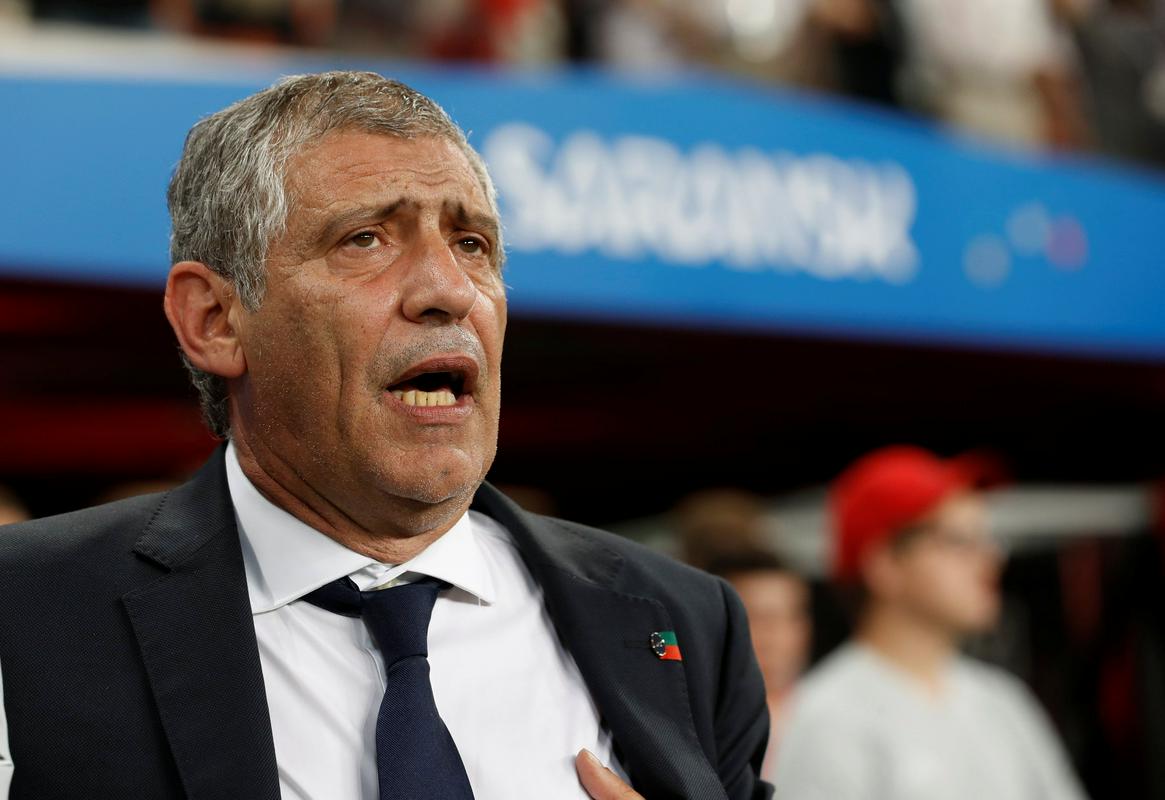 The first goal is to qualify for the EP in 2024

Fernando Santos, until last month the coach of the Portuguese national football team, was enthroned as the new chief strategist of Poland.

The 68-year-old Portuguese succeeds Czeslaw Michniewicz, who was sacked after the World Cup Round of 16 defeat in Qatar.

“From today I am Polish. It is an honor to continue my work as a coach here,“, the AFP agency summarized Santos’ statement at the official presentation in Warsaw.

Poland finished second in their group at the World Cup, beating Saudi Arabia, drawing with Mexico and losing to eventual champions Argentina. In the round of 16, she had to concede superiority to France.

Santos, who has been Portugal coach since 2014, won the European Championship in 2016 and the Nations League three years later.

“The choice was difficult, but we chose the best,” said Cezary Kulesza, president of the Polish Federation, adding: “Our first goal is to qualify for the European Championship, which will be held in Germany in 2024.“

Santos was also the coach of the Greek national team between 2010 and 2014.

It was a short-term errorSome Twitter users were surprised to notice on Wednesday that they could not post new records, and were told that...
Previous article
Turkey called for the defense of the Dutch ambassador over the tearing of the Koran
Next article
BancoEstado and Minagri announce the continuation of the financing of Ciembra Port Chile.