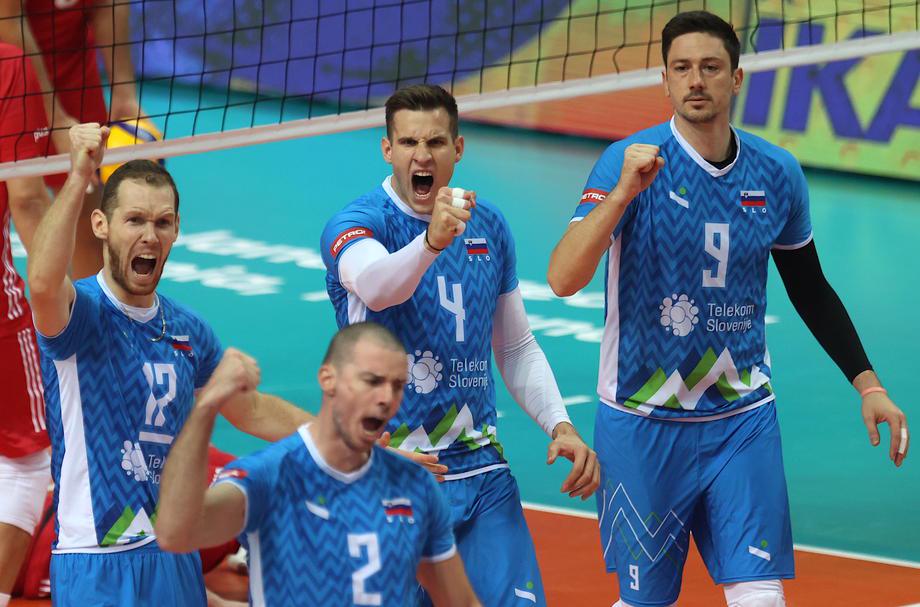 The men’s national team will defend the silver

The European Volleyball Federation has revealed the schedule of matches at the European Championships for women and men, which will start on August 15 and 28, respectively. Slovenian bands will also perform at both events.

Girls they will played the first match on the 18th. in August in Ghent against Poland, and the boys they will defense of silver began on the 30 in August in Varna against Ukraine.

Women’s European Championship they will co-hosted by Belgium, Italy, Germany and Estonia, the opening match will be played by Italy and Romania, who will compete against each other in Group B. Slovenian volleyball players they will with the best national teams of Europe at first met within group A that you are through they will tried to win a place in the elimination fights.

The first rivals of the protégés of the Italian strategist Marco Bonita they will Polish women, the match will be on the 18th. in August in Ghent, a day later se they will the Slovenian girls competed with the Belgian girls, then with the world champions, the Serbian girls. After a break day they will Slovenian women 22. in August in the hall Cannon Sports Hall played against the Hungarians, and for the end of the first part of the championship, they will 23. in August met even with Ukrainian women. For Slovenian women, this will be their third appearance at the European Championships.

The European Men’s Championship will take place on the 28th. in August opened by Belgium and Italy, the venue of the match in Group A, which will otherwise be hosted by Italy, is not yet known. Slovenian the volleyball players will have their first match in group B in Varna on the 30th. in AugustWhen they will compared with Ukraine, 1. in September they will the rivals of the Slovenians, the Finns, 2. in September and the Spaniards.

A day of rest will follow, after which the Slovenian national team will return to the field on the 4th. in September and met Croatia, and the last match of the group stage they will the boys played 5. in September against Bulgaria. EuroVolley along with Italy and Bulgaria, Israel and North Macedonia will also host.