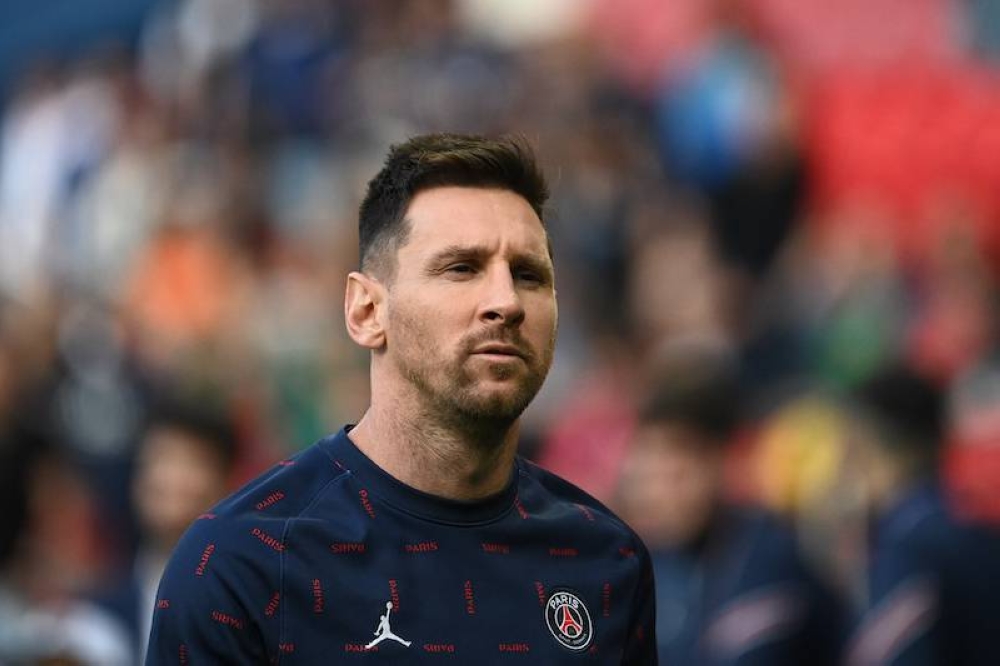 Leo Messi’s future could turn 180 degrees. Despite being PSG Argentinian star seemed to sign renewal, but surprises flew after Lionel decided to paralyze his dealA return to FC Barcelona is possible in the summer.

According to Spanish journalist Gerardo Romero, The Argentinian footballer is unsure whether to renew his contract with PSG and continues to analyze his future options.

“As of today, Leo Messi’s intention is not to extend his contract with PSG, so he will not renew his contract with the Paris team. I changed my mindset and started focusing on other kinds of things for the near future,” says Romero.

Leo Messi has no intention of renewing his contract with PSG.

With his World Cup victory, he changed the mindset of Argentines. https://t.co/3KVGW55406 pic.twitter.com/r5U7e1cMf5

Winning the World Cup in Qatar seems to have been the reason for Messi’s change of heart. With the only big goal he had pending in his career achieved, the Argentinian star no longer attaches so much importance to sports, but takes other factors into consideration. After accomplishing the feat, the fact that he could win more titles in France or another Champions League doesn’t motivate him enough.

Despite the fact that in recent weeks everything seemed to indicate that Messi would reach an agreement with Nasser Al-Khelaifi to continue in Paris, now things have taken a radical turn. . The Argentinian star will enter his final stage as a PSG player as his current contract expires on June 30.

FC Barcelona are positioned as the frontrunners for Messi’s next destination.The fact that Gerardo Romero refers to “valuing other kinds of things” It fits the idea of ​​the Argentinian star returning to what has been his club and home over the years. However, one of the conditions that must be fulfilled to make this return to Spain possible is for Lionel to give up the majority of his salary to adapt to the current situation and salary levels of the Catalan team.

Other clubs that have been mentioned as potential candidates to sign Messi include MLS side Inter Miami, his hometown Newell’s Old Boys in Argentina and Saudi League side Al Hilal FC, rivals of Cristiano’s Al Nassar Ronaldo. am.

The police killed the attackerAccording to Israeli police, eight people were killed in a shooting outside a synagogue on the outskirts of Jerusalem. ...
Previous article
Twitter sued for unpaid rent
Next article
The new EU strategy: Returning refugees to their countries of origin is a shared responsibility