Glojnarič, Kegl, basketball and volleyball athletes of the year among the disabled 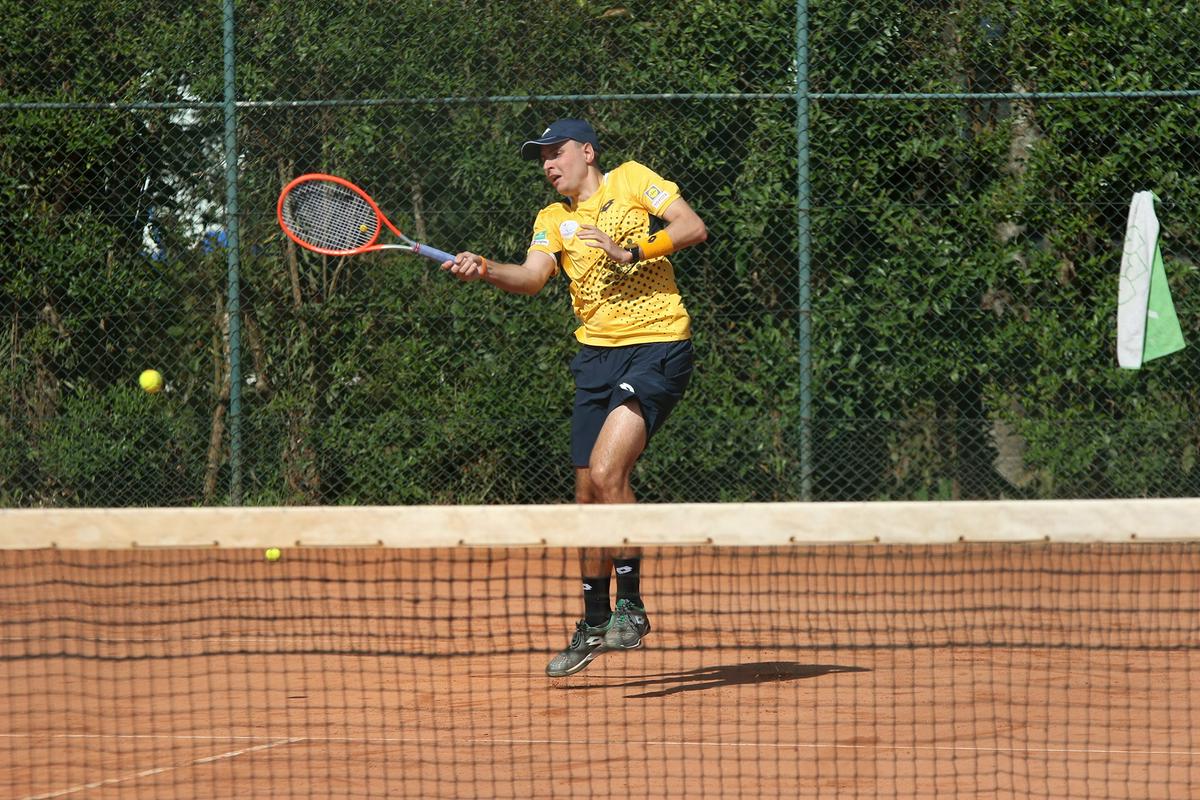 The best athletes in 2022 among the disabled are the deaf athlete Leja Glojnarič, the deaf tennis player Marino Kegl, the men’s three-on-three deaf basketball team and the women’s sit volleyball team, they announced at the event in Bled.

The awards were given by the umbrella organization, the Federation of Disabled Sports – the Paralympic Committee of Slovenia.

Marino Kegl was already the sportsman of the year six years ago, and before that he also received awards for young sportsman. He is currently the fourth player in the world ranking of the deaf, he took fourth place at the last Deaf Olympics. The athlete of 2022 was not at Brdo, as he is already preparing for the start of the Australian Open Championship for the deaf and hard of hearing.

Leja Glojnarič is a versatile athlete. She won a gold medal in the high jump last year at the Deaf Olympics, and another one in the heptathlon, with two gold medals she went down in the history of Slovenian and international para sports. She won the sportswoman of the year award for the first time.

Previous article
Roberto Tovar attacks Quinteros: denounces Supercup and DT statements and risks severe sanctions
Next article
A video of Shakira being abused by her ex-mother-in-law is going viral