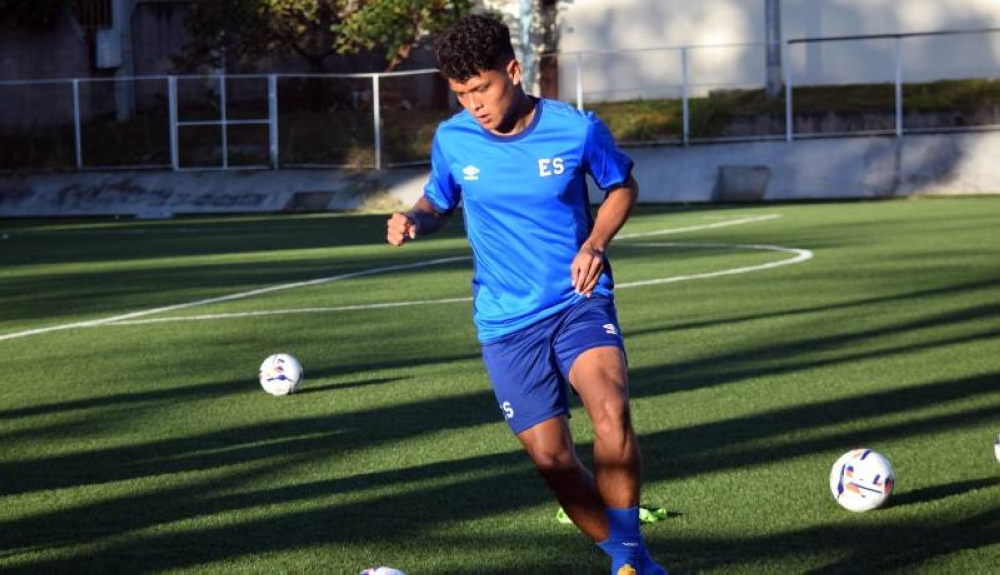 Club Deportivo FAS has announced the signing of central defender Lisandro Claros.along with the move of striker Roberto “Toro” Gonzalez to 11 Deportivo.

“Our new national reinforcements have arrived from Portugal to protect the lower zone, where we are aiming for two championships. We welcome Lisandro Claros,” the FAS wrote, announcing the national signature.

Our new national enhancements have arrived, so protect the areas below that seek two championships.

Claros made his debut for Independiente de San Vicente in 2019 before playing for Firpo and Águila. Signed by São João in the Portuguese second division in 2022.

the entire national team, He has played 69 games in four seasons and scored two goals. as a pro.

In addition, “Tigrilo” has 11 Deportivo, Roberto Gonzalez on loan for Clausura 2023.

“We are pleased to announce that we have reached an agreement with the management of 11 Deportivo for the loan of striker Roberto Gonzalez for the Clausura 2023 Games,” FAS said on its social networks.

She warned that the world refuses to honor older womenAmerican musician Madonna, who found herself in the spotlight after the Grammy Awards for her...
Previous article
A video of Shakira being abused by her ex-mother-in-law is going viral
Next article
Rene Portillo Cuadra won’t seek re-election as Vice President in 2024