The final race of the slalom in Schladming is coming soon 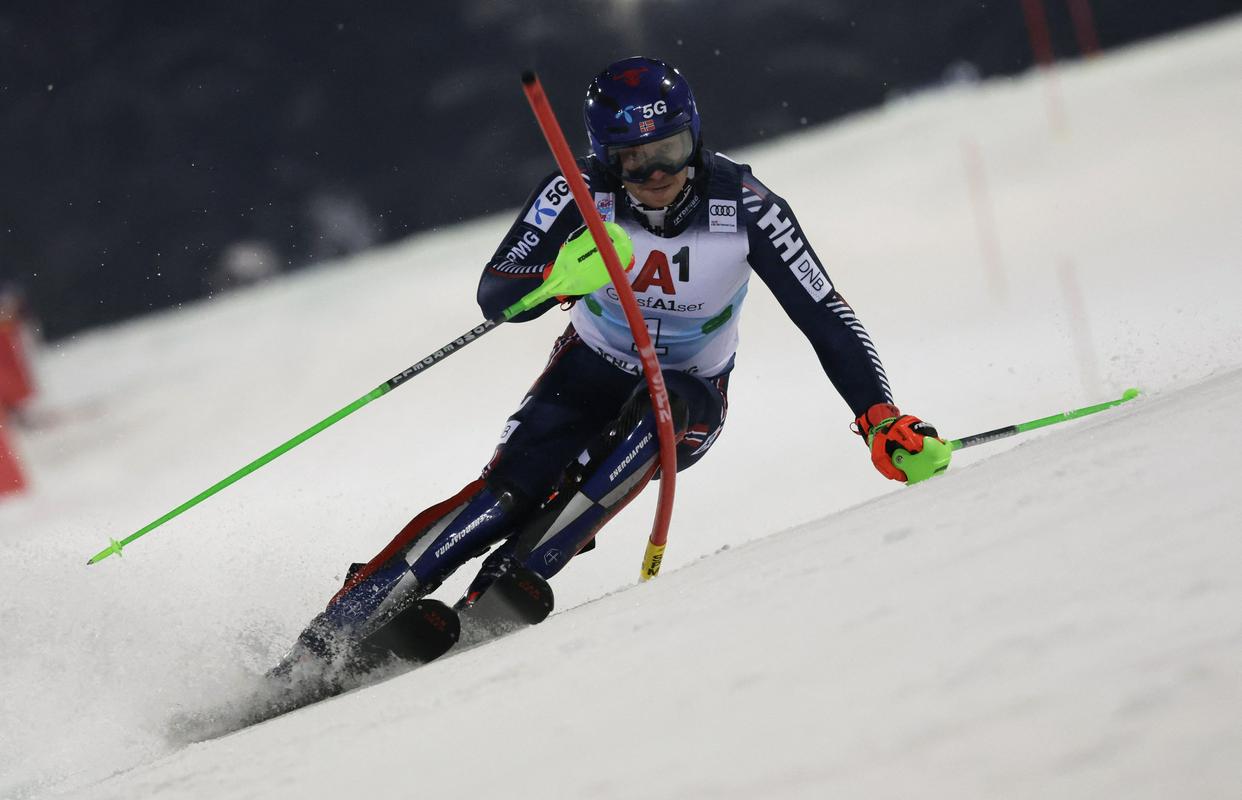 A night slalom is scheduled in Schladming. After the first race, the four-time winner on the Planai track Henrik Kristoffersen, who also opened the race, is leading. The final will be at 20:45.

On the first track with number two, the closest to the Norwegian was local hope Manuel Feller, who was behind by 21 hundredths. The third is Swiss Loic Meillard (+0.30). Lucas Braathen, the leader in the slalom standings, took fourth place (+0.57).