What do you need for FAS to play at night in Quiteño? 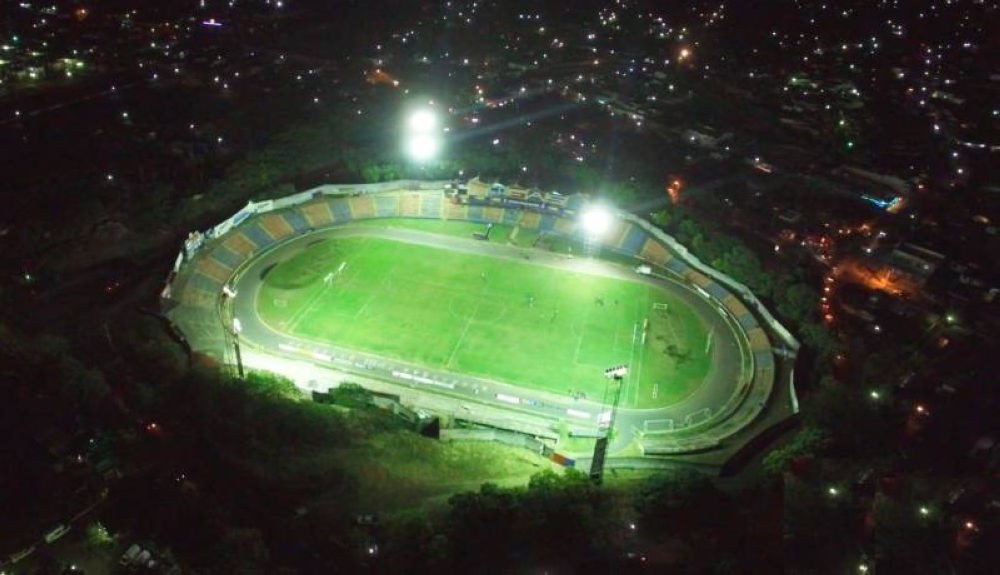 Santaneco Team President Emerson Ávalos said: The procedure for the lighting inspection of the Quiteño stadium has already begun Clausura 2023 lets you play at night.

“Together with the mayor’s office, we are already doing the paperwork with the Federation to conduct the respective tests,” he said.

“As a board, we are taking steps to make the dream of being able to play at night come true,” he added.

Ávalos said that if the stadium lighting reviewer approves it, Next Saturday, January 28th, they will play 11 Deportivo at 7pm. First day of Clausura 2023.

“If the lights are approved, we will play at home on Saturday at 7pm.

President of FAS Santa Ana Mayor’s Office Should Start Lighting First And as a team, they demand that Division 1 play at night.

“First they have to declare the start of the lighting and then we request the league so we can play at night,” he said.

FAS Sports Club He hasn’t played at Quiteño Stadium at night since December 2017. when he faced Alianza in the semi-finals of that year’s Apertura.