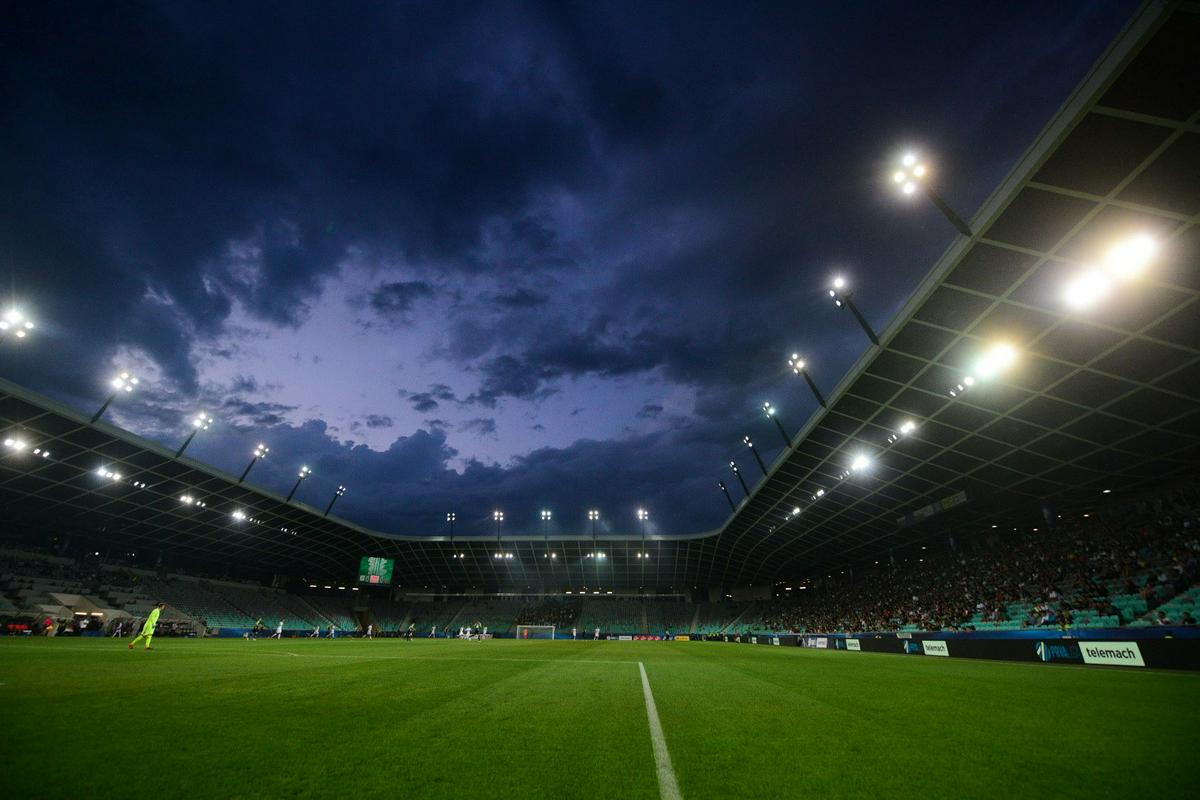 He can be a right winger or an attacking midfielder

Football club Olimpija has announced that the Austrian attacking footballer Raul Alexander Florucz, who will come to Ljubljana in June, will play for them next season.

The 21-year-old is currently a member of Jarun from Zagreb, which plays in the second Croatian league and is in ninth place among 12 teams. Florucz is currently the league’s top scorer with eight goals in 13 games.

“Raul fits our style of play perfectly. He is a technically excellent player and at the same time good at passing. He can play in two positions, namely as a right winger and an attacking midfielder. We at the club are pleased that he will join us in the summer. With this move we want to show that we are thinking ahead and as a result we are putting together an optimal playing mosaic for our team,” Olimpija’s sports director told the club’s website Goran Boromisa.

Dallas basketball players lost the first seven games this season without Luka Dončić, and now they celebrated for the second time in a row...
Previous article
Concepcion Challenger: Taviro got up on time to avoid a ‘black’ day for Chilean tennis players
Next article
Claro Rewards Excellent Academic Performance With Scholarships