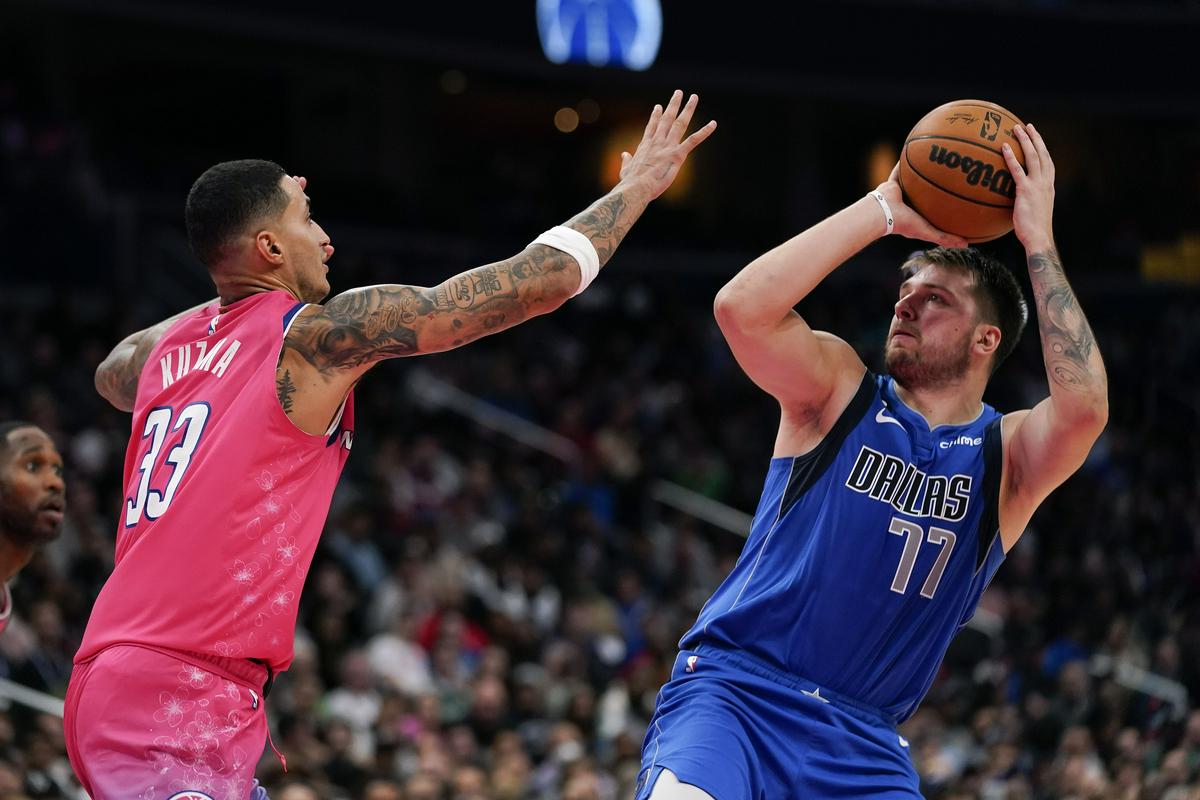 Dallas basketball players do not find the right form in January. Coming to the American Airlines Center is Washington, which is only 12th in the East. Luka Dončić and Kristaps Porzingis will not meet again, as the Latvian sprained his left ankle.

Against Miami, the Mavericks shined, then against the Clippers on Sunday, they fell in the final quarter. Maxi Kleber and Christian Wood are still injured.

The differences in the West are minimal. Dallas is in fifth place and has 23 losses. Portland, in 13th place, has just two more losses.

City derby in Los AngelesA tense evening is also expected in Los Angeles, where the Lakers will host the Clippers. Jezernik’s newest addition, Rui Hačimura, has not yet trained with the team and will not be in the squad. The medical service is trying to get Anthony Davis to play as early as Saturday in Boston.

For the Clippers, Luke Kennard and John Wall are injured.

Previous article
‘Not Relevant’: Alberto Fernandez Lowers Profile After Audio Leak From Chilean Foreign Ministry
Next article
NASA will launch a nuclear rocket into space in 2027.