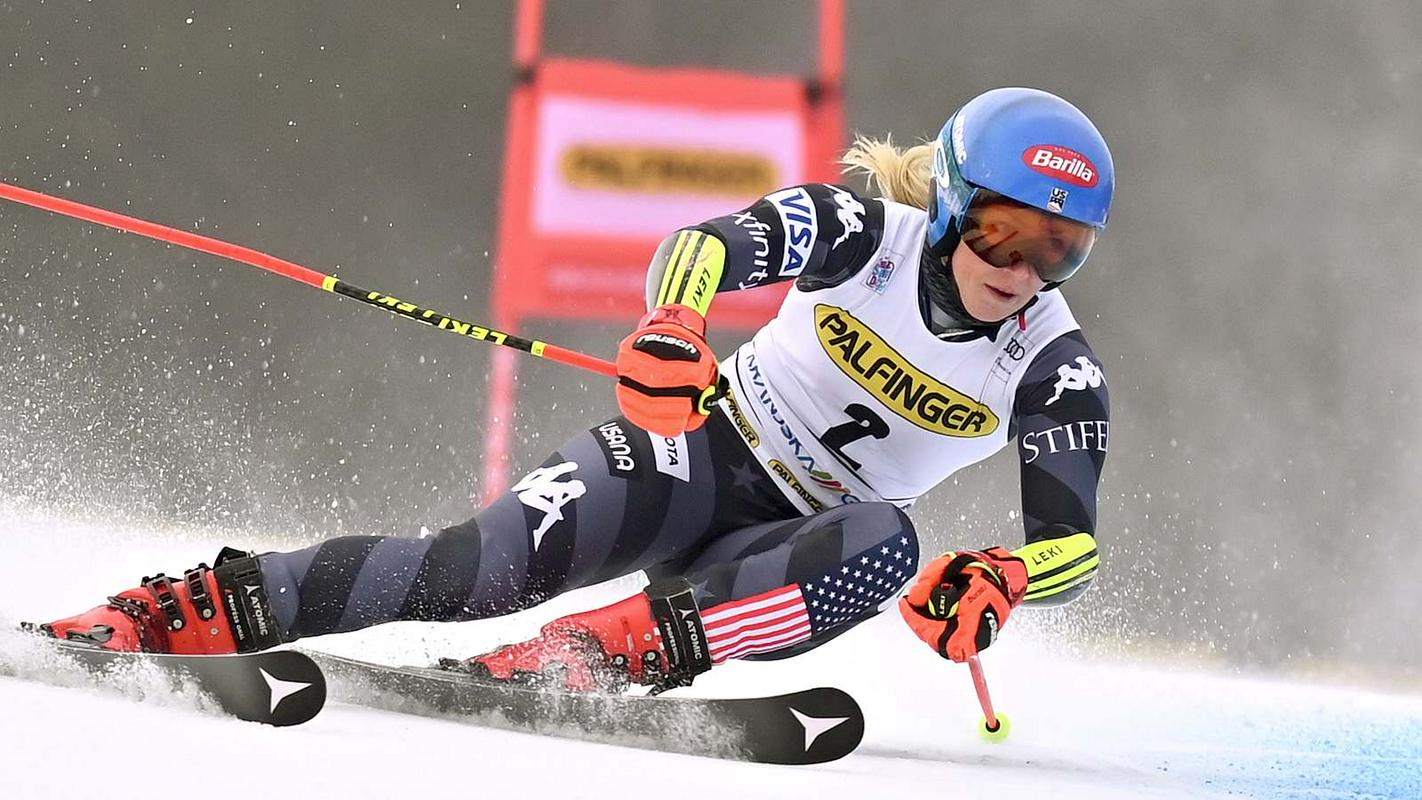 The caravan of alpine skiers remains in Kronplatz, where another giant slalom is scheduled today. The first ride started at 10:30 a.m., and you can follow it on TV Slovenija 2 and our website.

Tuesday’s game was about a sign Mikaela Shiffrin, who was looking forward to her 83rd victory in the World Cup, with which she is now the record holder herself. Only three victories separate her from tying Ingemar Stenmark’s absolute record.

The American woman will take to the track with number 4. Among the 57 competitors, there will also be three Slovenian women, Ana Bucik has the number 11, Tina Robnik 36, Neja Dvornik and 50.