Cretu will no longer lead the Slovenian line 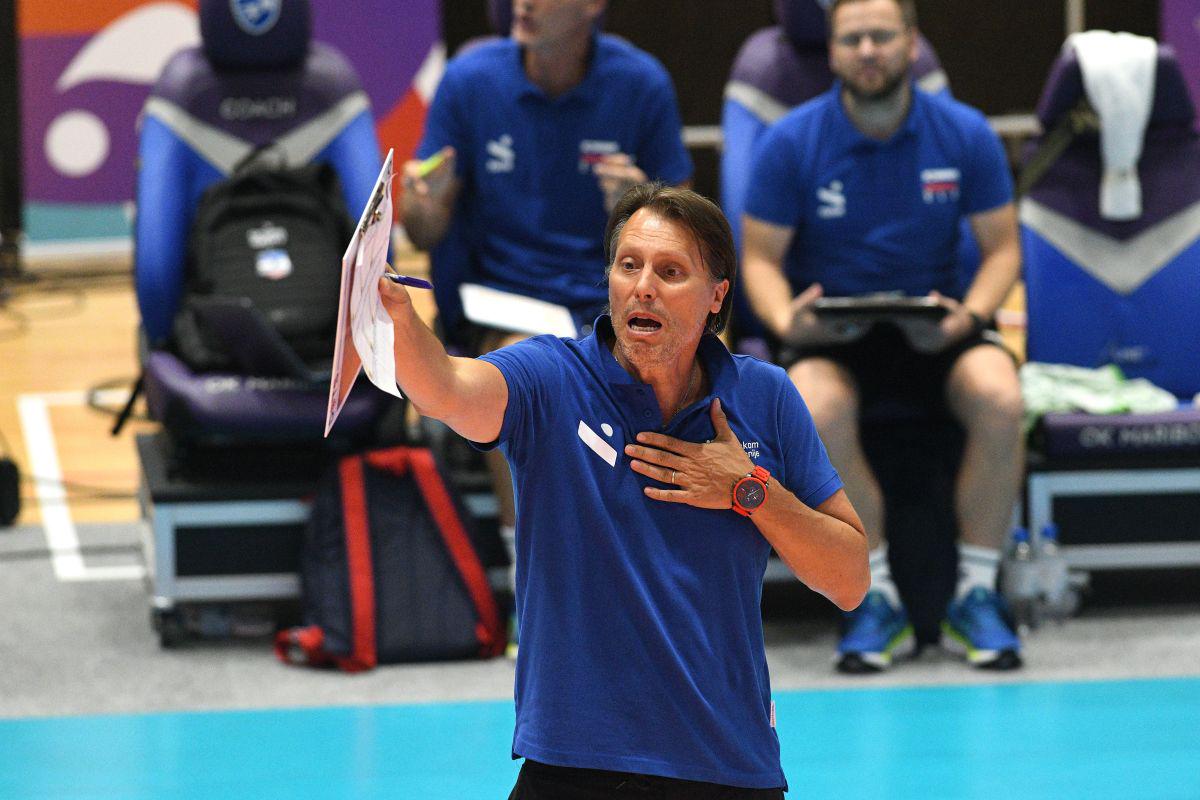 Ropret regrets that no agreement was reached

Romanian volleyball strategist Gheorghe Cretu will no longer lead the Slovenian men’s team, which he led to fourth place at last year’s world championships in Slovenia and Poland.

The Volleyball Federation of Slovenia failed to agree on an extension of cooperation with the recognized expert.

Gheorghe Cretu took over the Slovenian national team just over two weeks before the start of last year’s world championship. Under his leadership, our boys provided another volleyball euphoria, made it all the way to the semi-finals and achieved the greatest success in Slovenian volleyball with fourth place.

“I regret that we were unable to reach an agreement. From the first day of our journey together, we had a good and fair relationship, but in life sometimes things don’t go the way we both want them to. In the leadership of the federation and together with the players, we are sincerely grateful to him for everything he did for our national team and for Slovenian volleyball during this period. We part as friends and We wish him all the best in his further professional journey,” said the President of the Volleyball Federation of Slovenia, Methodius Ropret.

Before our selected team is a very important national team season, which will begin with appearances in the League of Nations, and in the following, the Slovenians will play in the European Championship and in the qualifiers for the Olympic Games in Paris.

Previous article
TSE considers changes to 2024 election calendar for Salvadorans abroad
Next article
Jan Cvitkovič, but condensed: the opus of short films by a self-made filmmaker