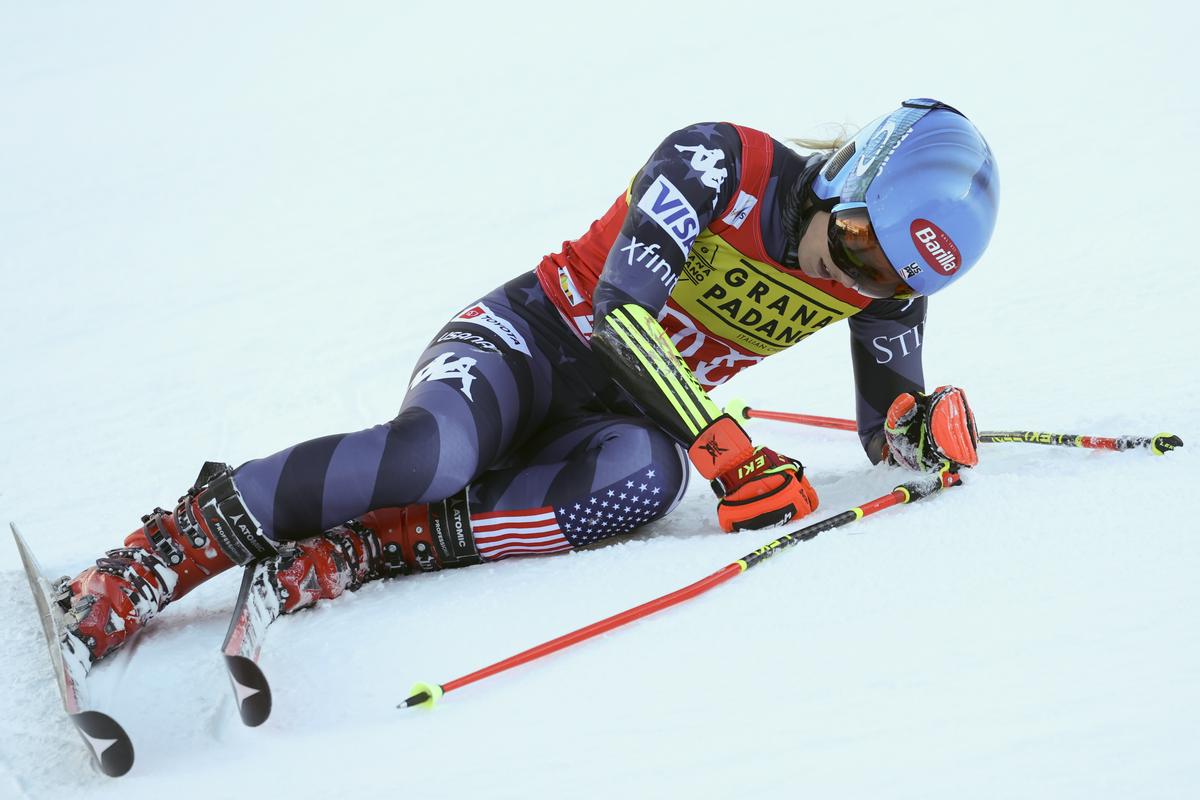 The last giant slalom before the World Championships

American skier Mikaela Shiffrin also won her second giant slalom in Kronplatz and raised her number of victories in the World Cup to 84, she is only two victories away from Ingemar Stenmark’s record.

Shiffrin led by more than half a second after the first run Sarah Hector. On the second track, she did not tactic, but drove at full speed and in the end had as much as 82 hundredths ahead of Ragnhild Mowinckel. The Norwegian won two places in the final. Hector (+1.19) also captured the stage for the winners.

The success of Neja Dvornik’s careerShe was the Slovenian heroine of the day Neja Dvornik, who finished the race in 12th place, a career high. At the start of this winter, she finished 15th in the slalom in Levi. She finished the first giant slalom in 27th place, and then she skied exceptionally well in the final, as she achieved the second time (only Lara Gut Behrami was faster), which lifted her much higher in the final ranking.

Tina Robnik was the 34th, Ana Bucik but she did not finish her first performance. It was the last giant slalom before the World Championships.

At 9:30 a.m., the second semi-final of the Australian Open Championship will begin in Melbourne, in which Serbian ace Novak Djokovic and American Tommy...
Previous article
Five-day confinement in Pyongyang due to an unknown respiratory illness
Next article
Breaking Generational Patterns – Diario El Mundo