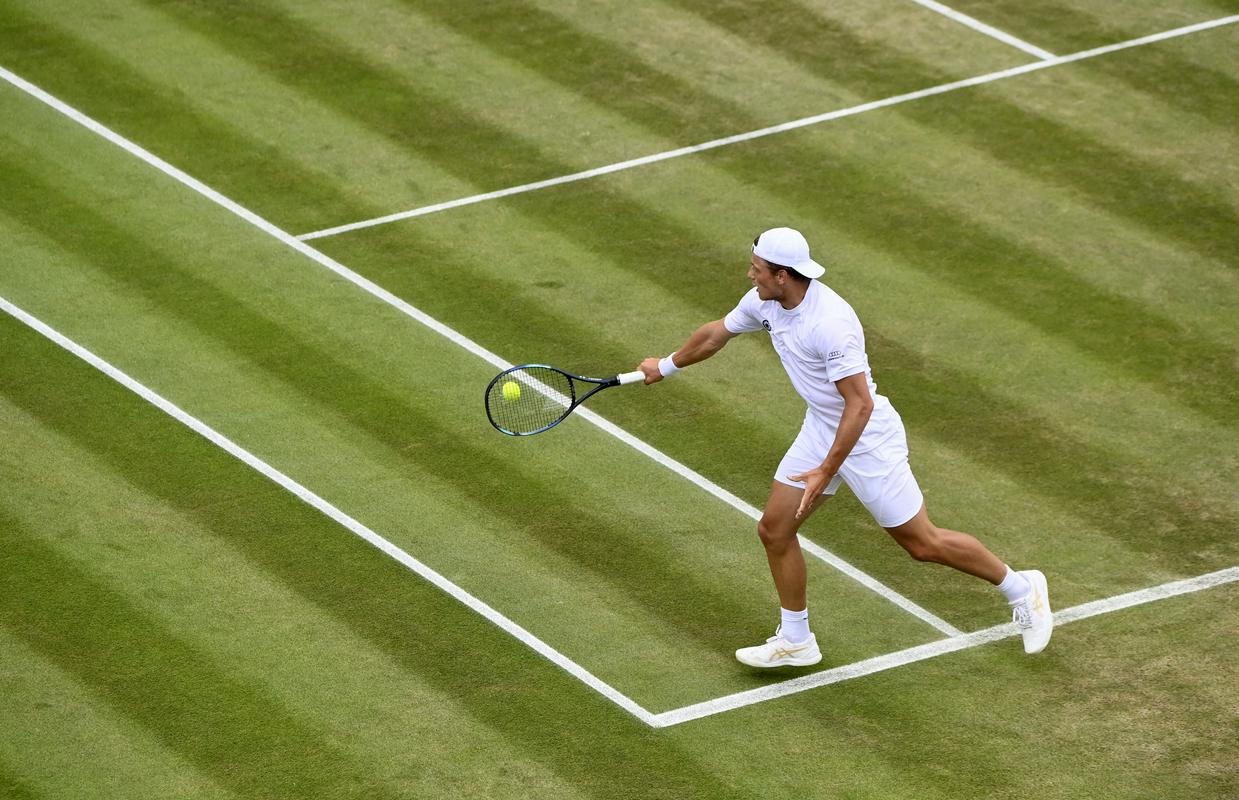 All other Wimbledon tournament formats will remain the same

At the tennis tournament in Wimbledon, the men’s doubles competition will no longer be played for three sets, but only for two, as is the practice in other tournaments, including the remaining three for the Grand Slam, the organizers announced.

The traditional format of five sets has been strongly criticized recently, many players did not decide to compete in the pairs competition due to the length of the matches, reports AFP.

“The decision was taken after extensive consultation, after which we decided to align with other Grand Slam tournaments. This will also mean better match planning. We hope this will encourage more players to play,” say the organizers.

All other Wimbledon tournament formats will remain the same.