Haaland again chosen as the footballer of the year in Norway 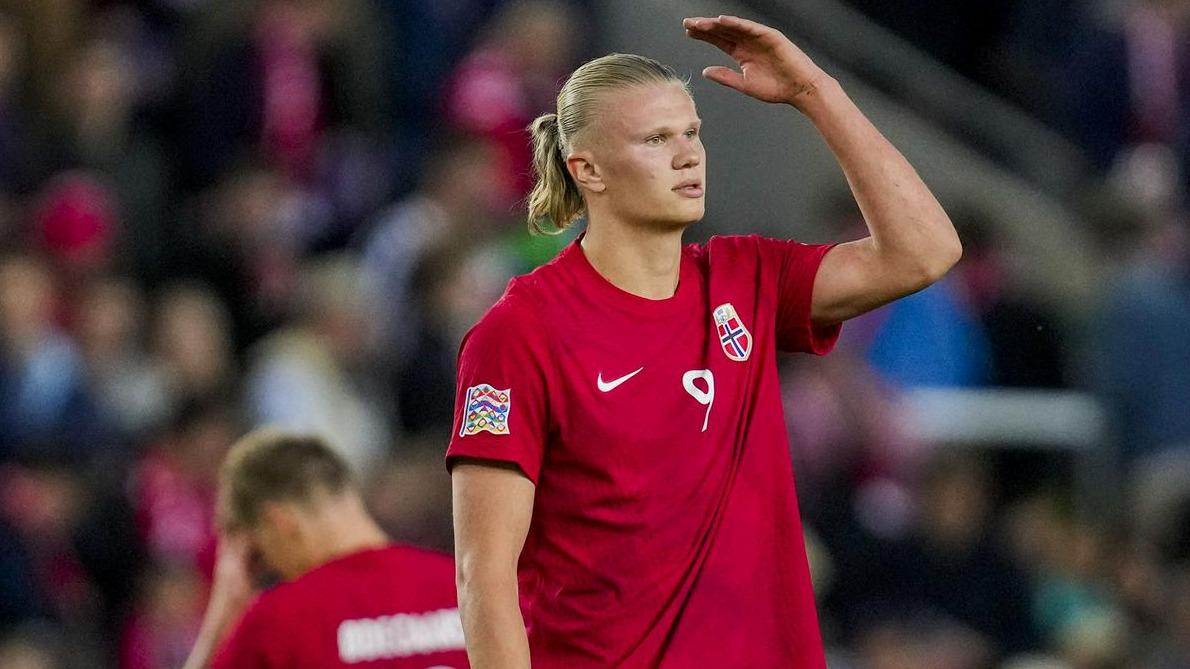 Among the girls, Chelsea member Gura Reiten was chosen as the best for the first time

“Of course it’s wonderful to win again. It shows that I’m doing something right,” said the 22-year-old Manchester City striker in a clip released by the association. Haaland especially thanked the physiotherapists who work with him every day and invest countless hours in him, especially in Manchester.

Haaland is impressing this season as well, among other things, he is the leading scorer in the English league, after a good half of the season he already has 25 league goals.

Among the girls, a member of Chelsea was chosen as the best in Norway for the first time Guro Reiten. She has received the award in the last three years Caroline Graham Hansen.