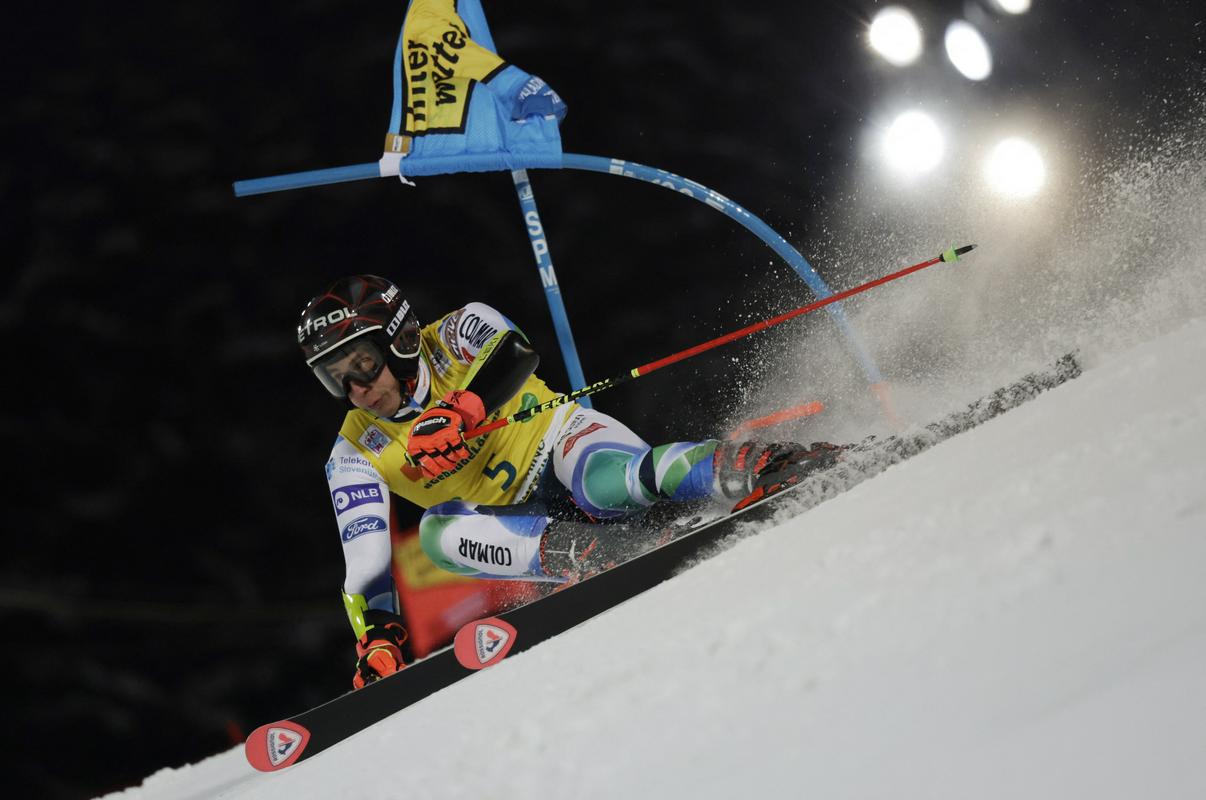 Odermatt canceled the performance due to a minor injury from Kitzbühel

After Tuesday’s slalom spectacle under the spotlight, today there is a men’s giant slalom for World Cup points on the Planai course. The first run started at 5:45 p.m., the second one will be broadcast on TV SLO 2 and MMC at 8:45 p.m.

There are currently two Swiss at the top, Loic Meillard and Gino Caviezel. The leader is separated by 64 hundredths of a second. Norwegian Henrik Kristoffersen is third, more than a second behind (+1.06). Žan Kranjec is fifth (+1.65).

Schladming is an alternate location for the canceled giant slalom, which should have been in Garmisch-Partenkirchen. At the Austrian Styrian giant slalom, it is held in the evening for the first time. They immediately decided that the race in the usual morning-afternoon schedule was out of the question, because the competitors would not have enough rest after the night slalom.

At the giant slalom races of the World Cup in Are, Sweden, there were already some giant slalom decisions under the spotlight, but the lights were actually fully turned on there only in the second run.

This is the sixth men’s giant slalom for the World Cup in Schladming. The last giant slalom under Mount Planai was held in 2013 at the World Championship. The American won Ted Ligety in front of Austrian Marcel Hirscher. Kranjec was 22.

Kranjec is third overallAfter ten years, Kranjec is in a completely different situation. After five giant slaloms out of ten this season, she ranks third in the discipline with a total of 290 points. Only Odermatt (460) and Kristoffersen (345) are better.

Kranjec has been on the podium in three giant slaloms since October. He was second in the opening giant slalom in Sölden, and he took third place in Val d’Isere and Alta Badia.

He was the best Slovenian in the giant slalom for the World Cup in Schladming Jure Frankowhich took seventh place in 1985.

Taking into account the world championships in Schladming Tina Maze won silver there in 2013, Boris Strel however, he won bronze at the WC in 1982.

The funds will go to two Baptist churches that played a key role in his lifeFashion icon André Leon Talley passed away last year,...
Previous article
The US is urging Latin American countries to donate their Russian weapons to Ukraine
Next article
Live and Finger: NBA All-Star captains pick teams the same night as the game