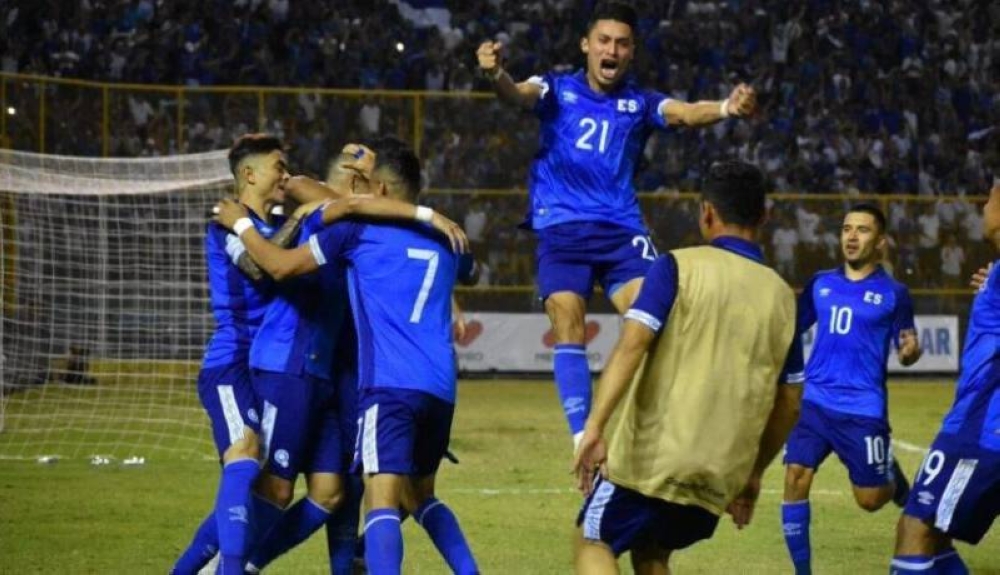 of Conca Cafe Endorsing the participation of El Salvador’s men’s and women’s football teams as the hosts of the 2023 Central American and Caribbean Games in San Salvador; This is because the FESFUT Normalization Commission has informed that the participation of Cuscatlecos, who participated in the Regional Fair last year, is not controlled.

According to the Salvadoran Football Federation (FESFUT), Concacaf Qualification for the 2023 Central American and Caribbean Games is through Sub-20 before the 2022 Honduras Semi-World Championships. Selecta were eliminated in round 16, with only the first three finishers getting tickets to the fair.

Ahead of the statement from the regularizer, INDES President Yamil Bukele said El Salvador will participate in the San Salvador Games based on information provided by Centro Caribe Sport. Concacaf said it sent out a document on March 7 last year on how to qualify for the regional fair.

Concacaf noted that the men’s national team did not compete in the San Salvador Games, Women’s teams had to play ‘repechaje’ against Costa Rica to decide tickets. Emphasized that this has not yet happened. Later, late last year, FESFUT, INDES and Centro Caribe Sports invited the hosts to participate in the competition.

For that reason, Concacaf “after conducting arbitration and information due process regarding how to qualify for the 2023 Central American and Caribbean Games, has determined that this is a developmental tournament that is not eligible for any other competition. In consideration of this, Concacaf informs the exceptional approval of El Salvador’s participation in both categories.”

“Concacaf, in line with its mandate, believes that the inclusion of host countries at this time will not affect the integrity of the Games or the countries that previously qualified. We appreciate the approach taken by the FESFUT Regularization Committee. and express our full support through the decisions made,” concluded the note from Concacaf.