Ibrahimović criticized the behavior of the Argentines after the final 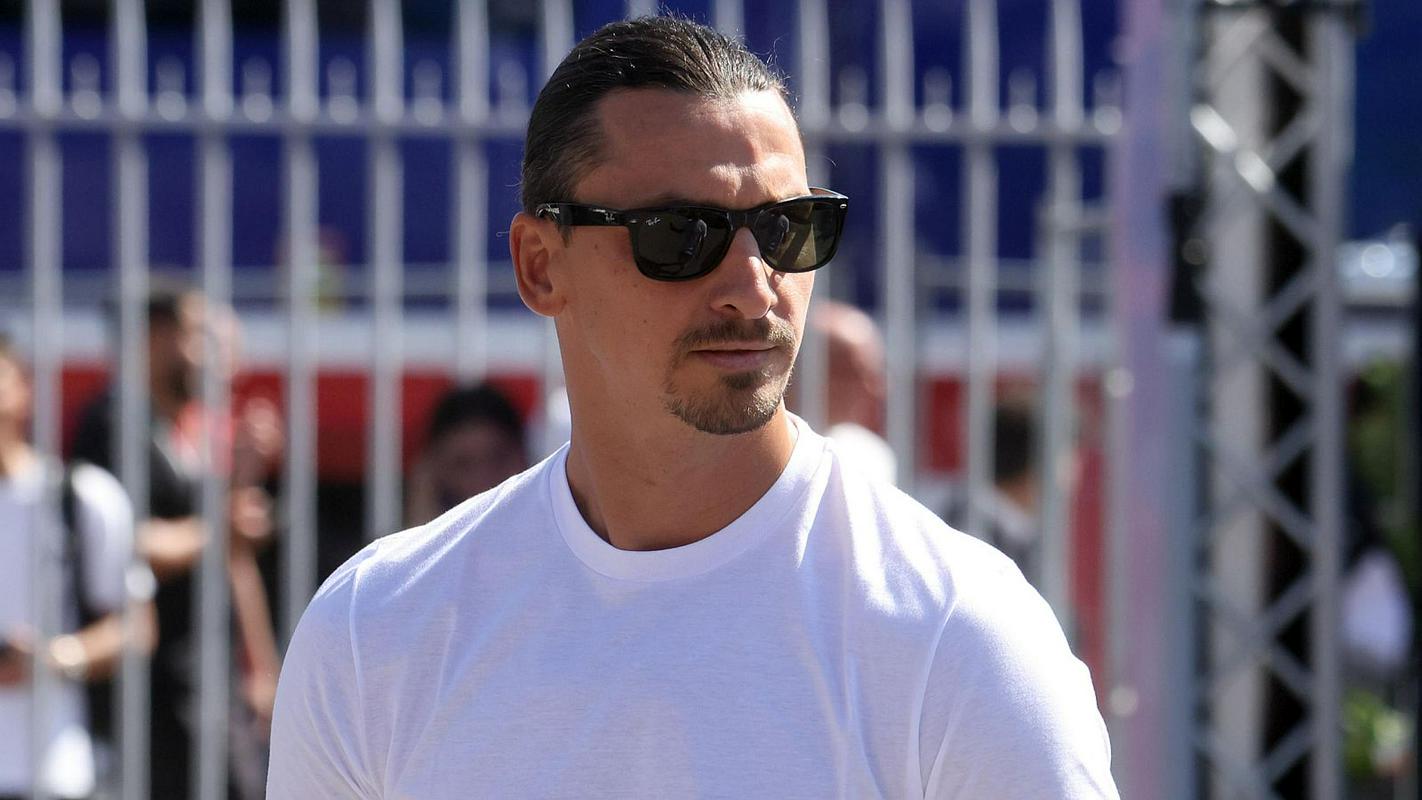 He believed that Messi would be able to win the championship

Swedish football veteran Zlatan Ibrahimovic has publicly criticized the behavior of Argentina’s football players after winning the final of the 2022 World Cup in Qatar.

The Argentinians won the world championship title after taking penalty kicks at the Lusail Stadium in December last year, after defeating France in the final. The great joy of soccer romantics was in many ways overshadowed by the behavior of soccer players after the match.

There is a goalkeeper during the award ceremony Emiliano Martinezone of the heroes of the meeting, surprised with an obscene gesture after receiving the golden glove, soon after a video leaked to the world of a brawl in the locker room, where the players mocked the first star of the Gaelic Roosters in an indecent way Kylian Mbappe.

Ibrahimović: Mbappe will still be world championThe evergreen Ibrahimović also watched all of this, who admitted that he was very disappointed with what happened after the final and especially with the behavior of the football players. “Messi is considered the best football player in history and I was sure that he would succeed in winning the title. Kylian will also win it, I am not worried about him at all, but I am worried about the other football players of the Argentine national team,” the 41-year-old from Malmö told France Inter radio, adding: “Messi won everything and we will remember him for all time. But the rest who behaved badly, we simply cannot respect. As a top footballer, I can say that this is a sign that you will win something once and then never more. You just don’t win that way.”

Time will tell whether Argentina will be able to defend the title of world champion in four years. Current selector Luis Scaloni is sure that Messi will also be able to play in the final tournament in 2026, which will be held in Mexico, Canada and the USA.

Previous article
The competition program of the 58th Borštnik’s Meeting Festival is well-known
Next article
“There is no artist as powerful, charismatic and brilliant as Michael Jackson”