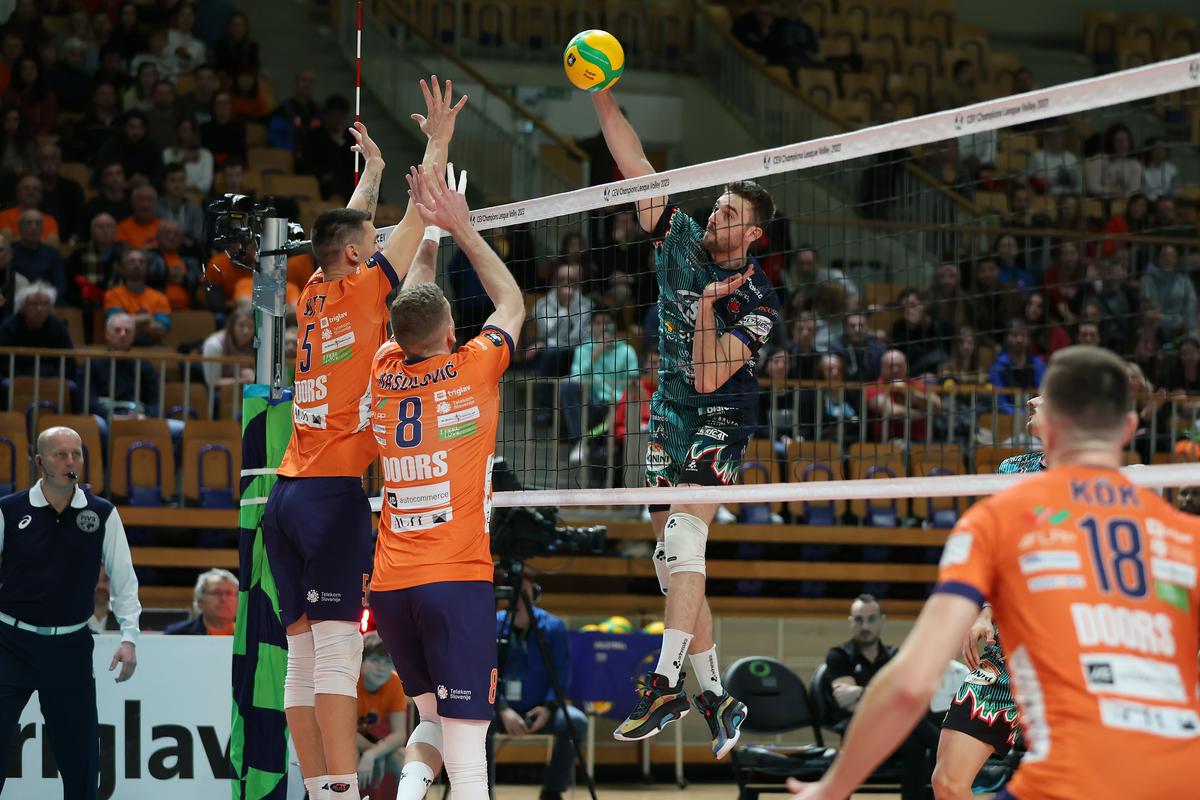 ACH Volley’s volleyball players lost 3:2 in Ankara in the decisive match for promotion to the Champions League knockout stages and move on to the quarterfinals of the CEV Cup.

The winners of all five groups will advance to the quarter-finals of the Champions League, and all second-placed teams and the best third-placed team will play in the “playoff”.

22 points by Aleksandar ShaškovSo far this season, the Helios basketball players have lost only twice to Krka in the national championship, and they...
Previous article
They fine people who didn’t move their vehicle after an accident with minor property damage or personal injury
Next article
‘Jurassic World: Dominion’ Coming to Streams: Where and When to Watch