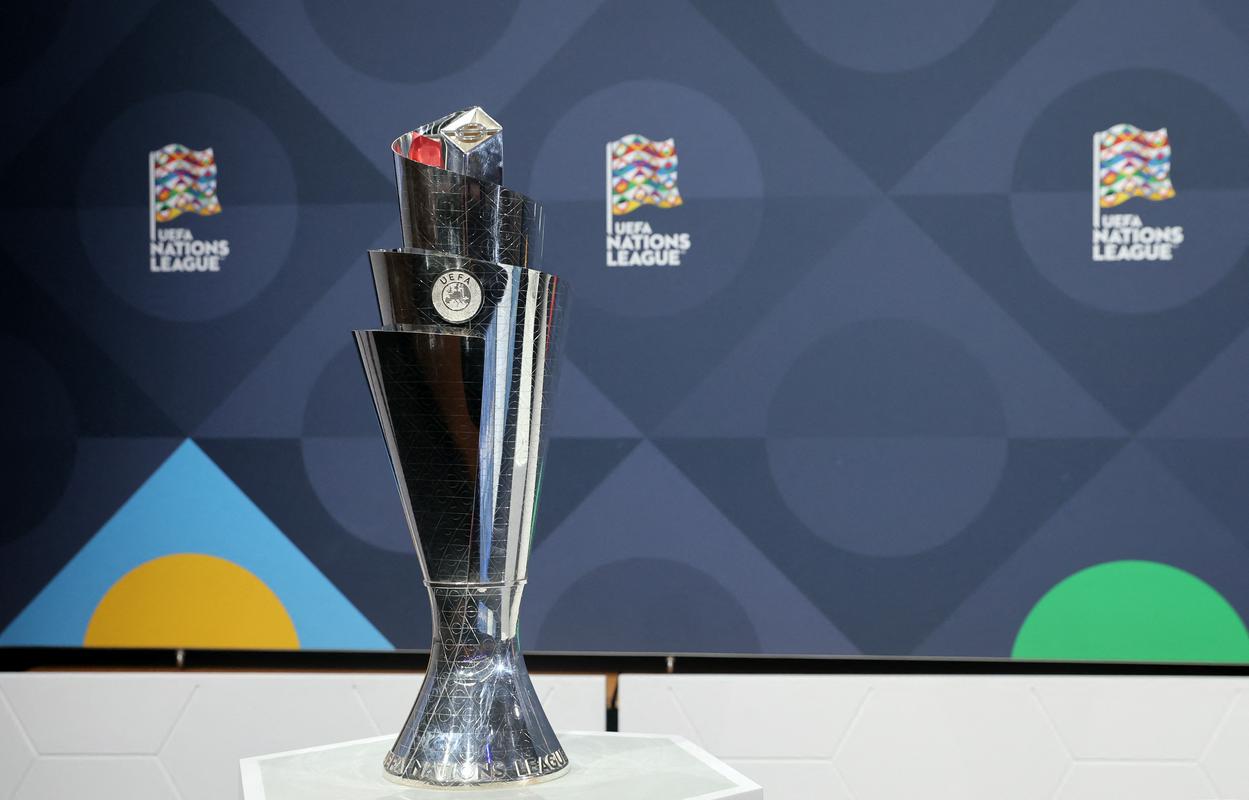 UEFA’s executive committee has approved some changes to the European and World Cup qualifiers, as well as the Nations League, which aims to ensure more decisive matches in these competitions after 2024.

In the League of Nations, after the autumn group stage and before the final tournament in June, the national teams will also meet in the March promotion matches. Due to the extra matches, second and third place in the Nations League groups will be given extra weight.

Up until now, first place in a group in an individual league resulted in promotion to a higher league, while last place meant relegation to a lower tier of the competition. According to the new rules, there will be matches between the second-placed teams and the third-placed teams from the higher league for promotion or survival.

As third in the League B group in last year’s competition, Slovenia directly secured their stay in League B according to the existing system, but according to the new format, with this ranking, they would have to beat one of the second-placed teams from League C to stay.

In League A, the group winners and runners-up will face each other in the quarter-finals over two legs for a place in the final tournament. Until now, group winners have qualified directly there.

At the same time, the number of matches will not increase, as the national teams will therefore play fewer friendly matches in March.

The executive committee also determined that the match for this year’s European Cup will be played in Piraeus instead of Kazan, Russia. The duel between the winners of the Champions League and the Europa League will take place on August 16.

The police killed the attackerAccording to Israeli police, eight people were killed in a shooting outside a synagogue on the outskirts of Jerusalem. ...
Previous article
40 Hour Workweek Project Approved By Labor Commission And Sent To Senate
Next article
From landscapes to gestures: the scenes and details of The Last Of Us just like in a video game