The Norwegians beat themselves, the Spanish in the semi-finals 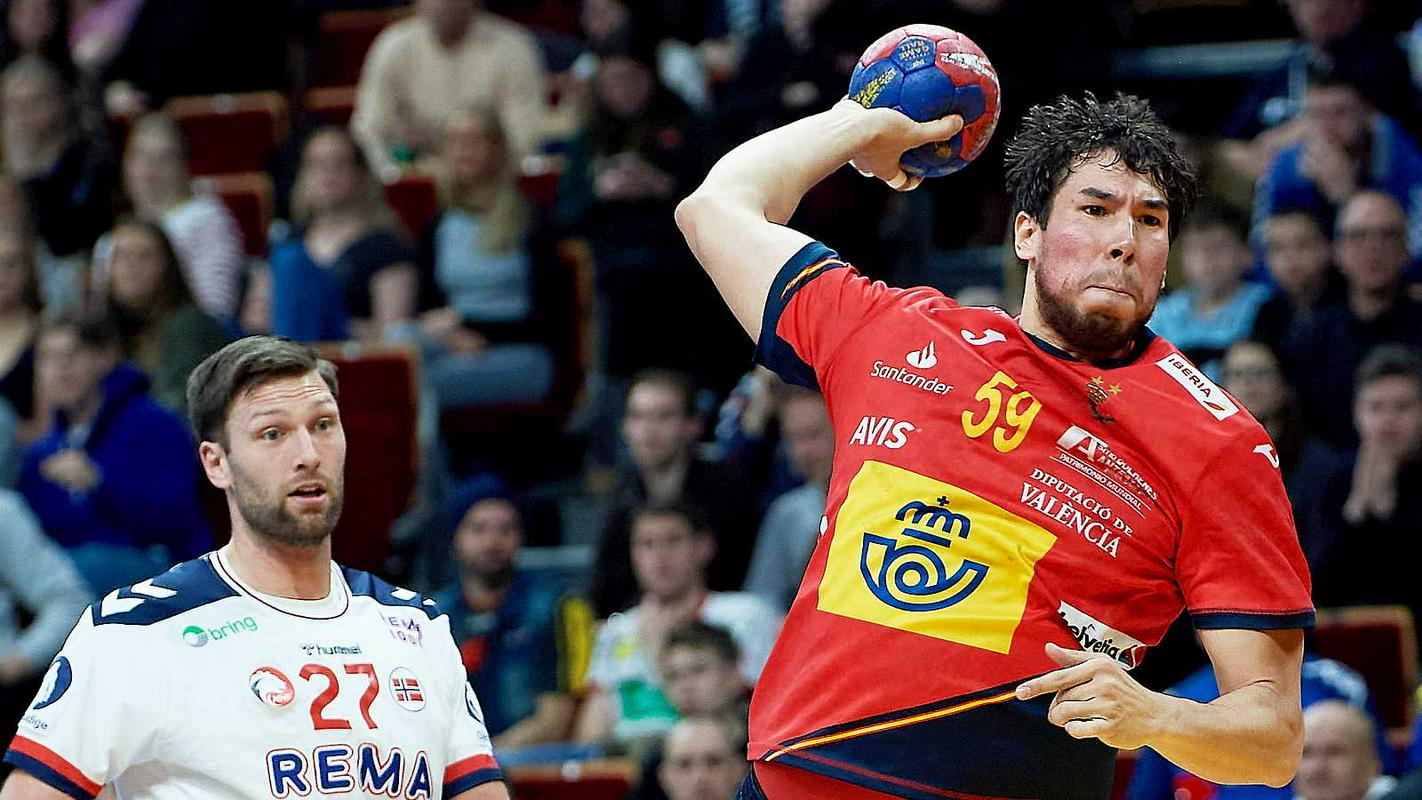 The Norwegians were only 19 seconds away from reaching the semi-finals in the quarter-final match of the WC in handball in the regular part, but they lost the ball and allowed the Spaniards to equalize. Hopes for the semi-finals faded at the end of the second overtime (34:35).

The Norwegians started the quarter-final match against the Spaniards violently, already in the 7th minute of the meeting, with a +4 lead (6:2), they forced the Spanish selector Jordi Ribera during the one minute break. The Spaniards immediately picked themselves up, with a 3-2-1 game, even 3-3, they equalized with a partial score of 5:1 and finally took the lead (9:10).

But mistakes from the opening minutes crept into the game, which the Norwegians diligently exploited and took the goal lead to the break (13:12). The extremely even match continued in the second half, the Spaniards were mostly chasing the connecting goal, the result was tied several times.

At the end of the regular part of the match, the Norwegians treated themselves to a massive stupidity! 19 seconds before the final siren, while leading by a goal (25:24), they got the ball in their possession – and instead of bringing the game to the end calmly, they lost it. Like a flash, the Spaniards went on the attack, and with a second before the end, he equalized at 25:25 Daniel Dujshebaev.

The score was tied even after the first overtime (29:29), but in the second, the game broke in the last minute of the second overtime, when Daniel Dujshebaev scored the winning goal from nine meters. In the last Norwegian attack of the game, it is Gonzalo Perez de Vargas saved an attempt from the wing To Sebastian Barthold.

The Spaniards will compete for a place in the grand final with the hot Danes, who eliminated the Hungarians without any problems (40:23). In the second semi-final, Sweden and France will compete in a real treat in Stockholm. The Swedes, who paved the way for the victory with a partial score of 7:0 at the end of the first and the beginning of the second half, beat Egypt 26:22, and the French were better than the Germans after an excellent game in the second half.