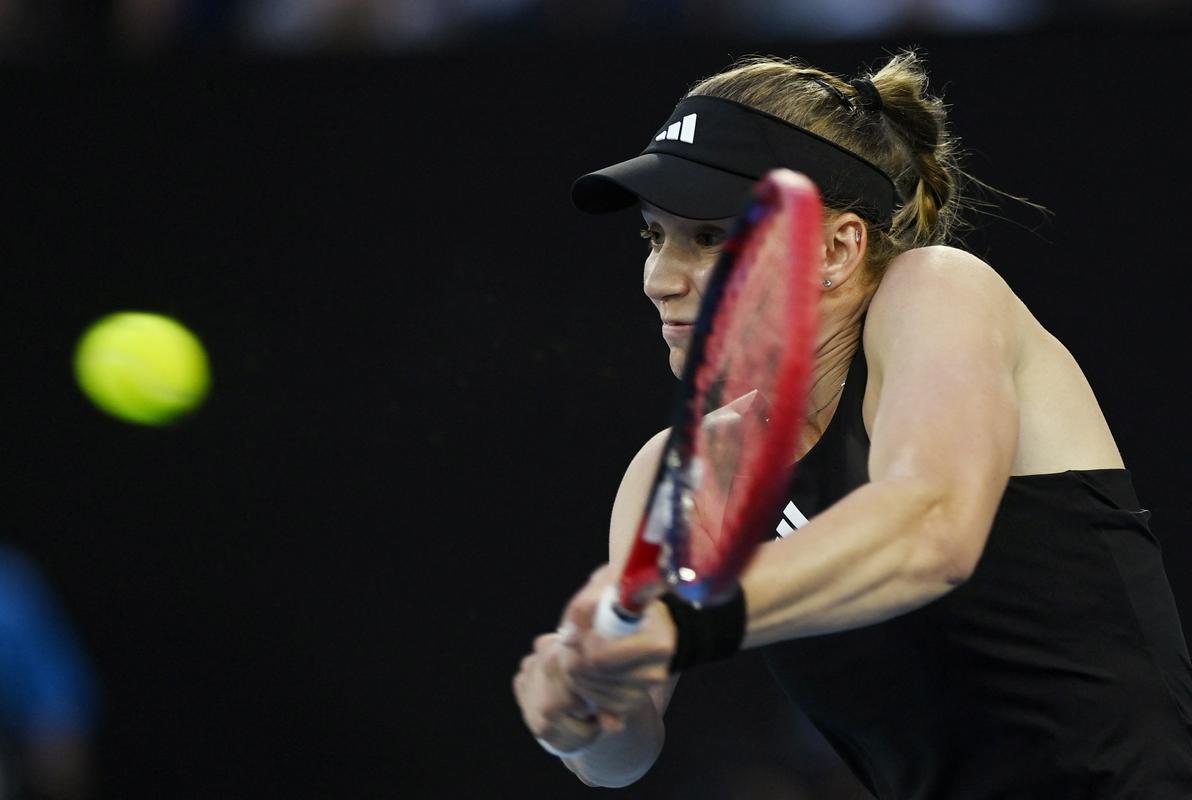 Youngster Matic Križnik stayed in the semifinals of doubles (M)

The first women’s semifinal kicked off at 9:30 CET at Rod Laver Arena.

The opening set lasted exactly one hour and after extended play, Jelena Ribakina took the lead with 7:6 (4). Until the fifth game, both tennis players were reliable on their serve, then Kazakhstan took a 5:3 lead with two breaks, but Viktoria Azarenka came back with a rebreak. After the Belarusian failed to use three balls for the third break of serve at 5:6, the extended game was decided, where Ribakina took advantage of the first opportunity for a set.

Kazakh woman Jelena Ribakina she is the winner of last year’s Wimbledon and also won the only head-to-head match so far. On the other side is a Belarusian Victoria Azarenka the two-time winner of Melbourne, who returned to the semi-finals of her favorite tournament after ten long years.

Matic Križnik reached the semi-finals of the doubles in his first ever appearance at junior Grand Slam tournaments. 17-year-old Križnik and Italian Federico Bondioli defeated the American-Czech midfielder Alexander Frusin and Jan Hrazdil 7:6 (10), 5:7, 10:7 in the quarterfinals.

But the Slovenian-Italian tie then had the semi-finals on the same day, where the seventh seeds from the USA Learner Tien and Cooper Williams after 62 minutes better with 6:3 and 6:3.