Huachipato beats Antofagasta to come back to life in the national championship: Northerners still in the ‘red zone’ 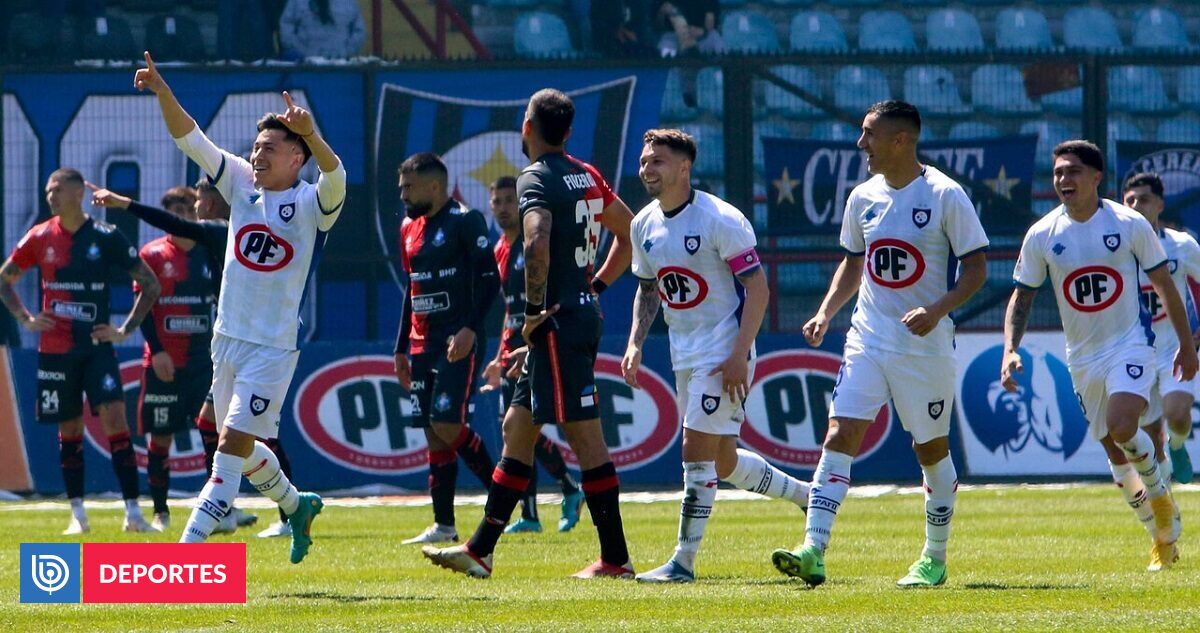 Huachipato We won a hard-fought 1-0 game this Saturday. sports antofagasta in a duel valid on the 26th of the date national championship.

Providing the “Steelers” to escape the battle for the bottom of the table, the result of sinking North in the penultimate place of the contest.

The first half was tough, but the home side took the lead in the 52nd minute.

Joaquin Gutierrez He grabbed the rebound and with a shot from outside the area overcame weak resistance from goalkeeper Diego Sánchez, who was surprised by the rebound on the grass.

From then on, everything fell to Talcahuano’s players, who were able to control midfield and didn’t have too many problems with Javier Torrente’s attacking attempts.

In addition, Huachipato had several chances to extend their lead, but the scoreboard did not move further at the CAP Stadium.

On day 27 of the tournament, Mario Salas will receive the Coquimbo Unido Colista on Friday, October 7th. The next day, the “Cougar” goes local against Palestine.

👋Well done team, this is how to end a very good week!😍#𝗩𝗮𝗺𝗼𝘀𝗛𝘂𝗮𝗰𝗵𝗶𝗽𝗮𝘁𝗼 pic.twitter.com/tRqnQO8XJ9