Luis Marin calls for intervention in football, has heated argument with De Tezanos: they sent him on commercial 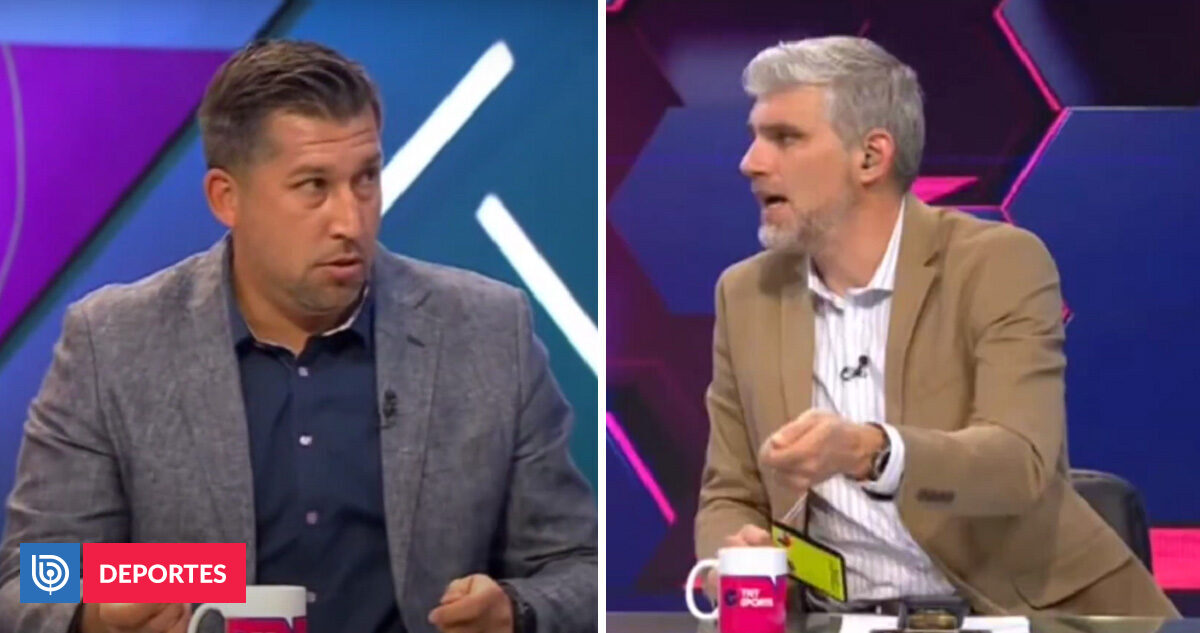 Exporter Luis Marin and journalist Manuel de Tezanos set TNT Sport on fire after the release of the former Chilean team by the time it went commercial.

former goalkeeper Lewis Marin today the TNT Sports commentator and his colleagues Manuel de Tezanos had a tense discussion in the final version of the show we are all engineers.

In Space, they commented on what happened in the “Hang” to CoroCoro this Friday. There, the Monumental Stadium advertising structure collapsed for 100 fans who were in the area, but fortunately it didn’t end in tragedy.

Thinking about this Sunday’s clash between Arvos and Universidad Católica at the same Pedrero compound, journalists called for special maneuvers to avoid excesses and the former team reacted red.

“In the 90s, football didn’t have the resources it has today. Today leaders can pay, but they don’t want to pay. ‘ Marin began to question.

“I attended a programming table with Sifup and the president of the club called me and asked me to reschedule. “Let’s not pay for another night in the hotel, let’s not turn on the stadium lights, let’s have less people and less security burden,” the former goalkeeper added.

The statement was in high spirits, especially when Manuel de Tezanos suggested putting the carabiners back inside the stadium despite the event being closed to the public.

“What was the security like after the pandemic? And why not after? Because they don’t want to use it. After the explosion they deployed security accordingly, did anything happen? Louis Marin blamed the station staff.

“You can keep them from throwing things, but you can’t arrest people with private security. That’s what has to change,” launched the communicator. This was also duplicated by the exporter. “Is it wrong to change it? No, our problem is to tell the truth. You have to intervene in football and it’s not always said One is telling these things and the other is telling the truth. Not only in football, but also in society.”

De Tesanos then claimed that he needed the club’s will, to which Marin replied, “No, it wants more money in your pocket. That’s the reality.”

“Football is politicized and there is no change until it is over.

Watch the conversation between Luis Marin and Manuel de Tezanos: