Home Sports Football Everton beat Palestino at La Cisterna to move up in the national... 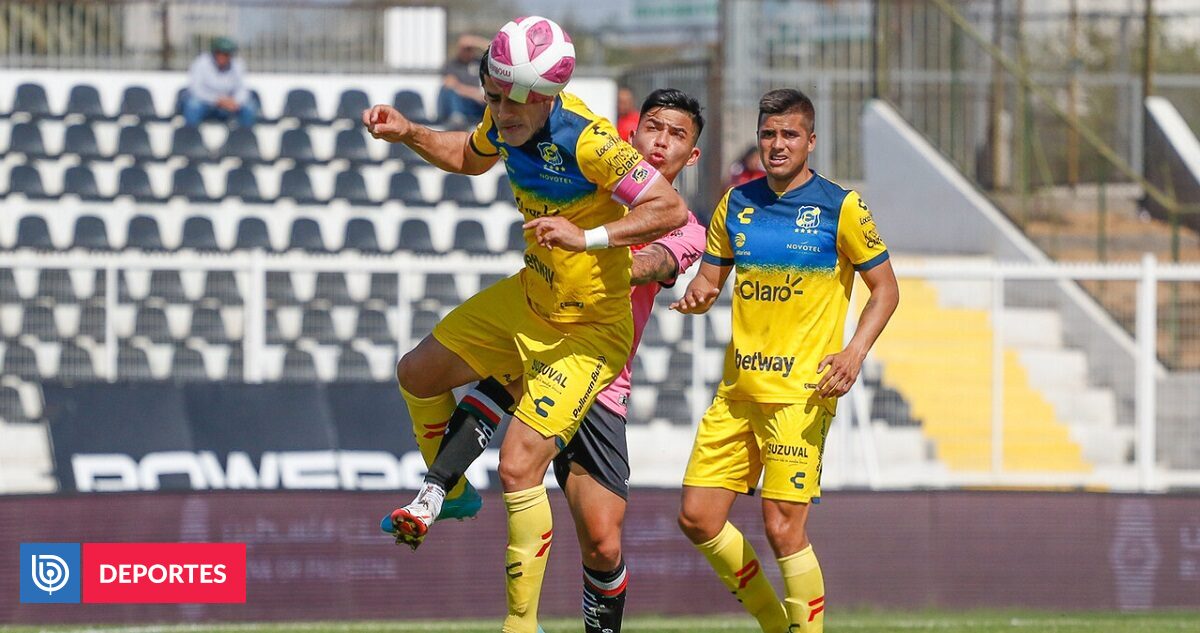 Everton climbed into the tournament table with a heavy blow to Palestine at La Cisterna in a duel valid on day 26 of the National Championship.

Palestinian I was surprised Everton In a duel valid on the date of the 26th at La Cisterna Municipal Stadium national championshipSlash 4-1 and fall.

As a result, “Lureteros” jumped up to 4th place in the contest, dropping the Colony team to 6th place, and was unable to show its best form.

Visited very early. Sebastian Sosa opened the account with a header in the ninth minute after Pedro Sánchez’s accurate center from the right flank.

Already in the second half, Brian Carvallo He regained the visiting advantage in the 56th minute with an Olympic goal that he colluded with goalkeeper Danel Sappa.

Already in the 85th minute, using the space of the team led by Gustavo Costas, Lautaro Pastoran They won the final 4-1.

A big win for Everton who added 37 points and settled in fourth place in the table. Palestino are now in 6th place, same 37, but with a bigger goal difference.

For date 27, those from Viña del Mar will receive Cobresal on Sunday, October 9th. The day before, the “Arabs” visit Deportes Antofagasta. 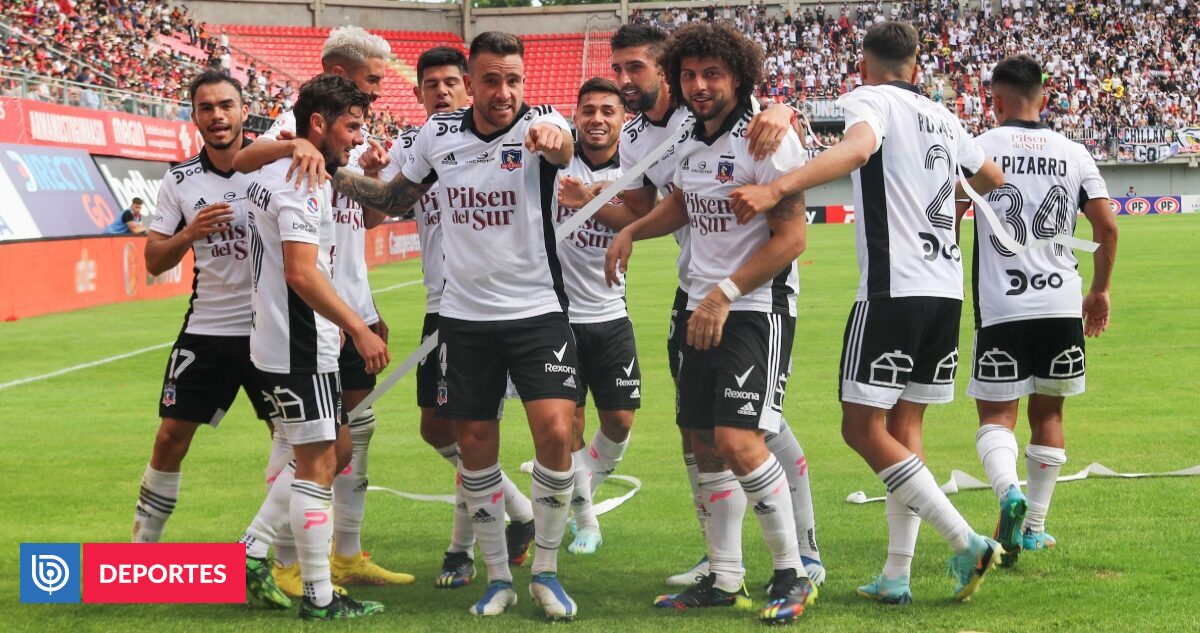 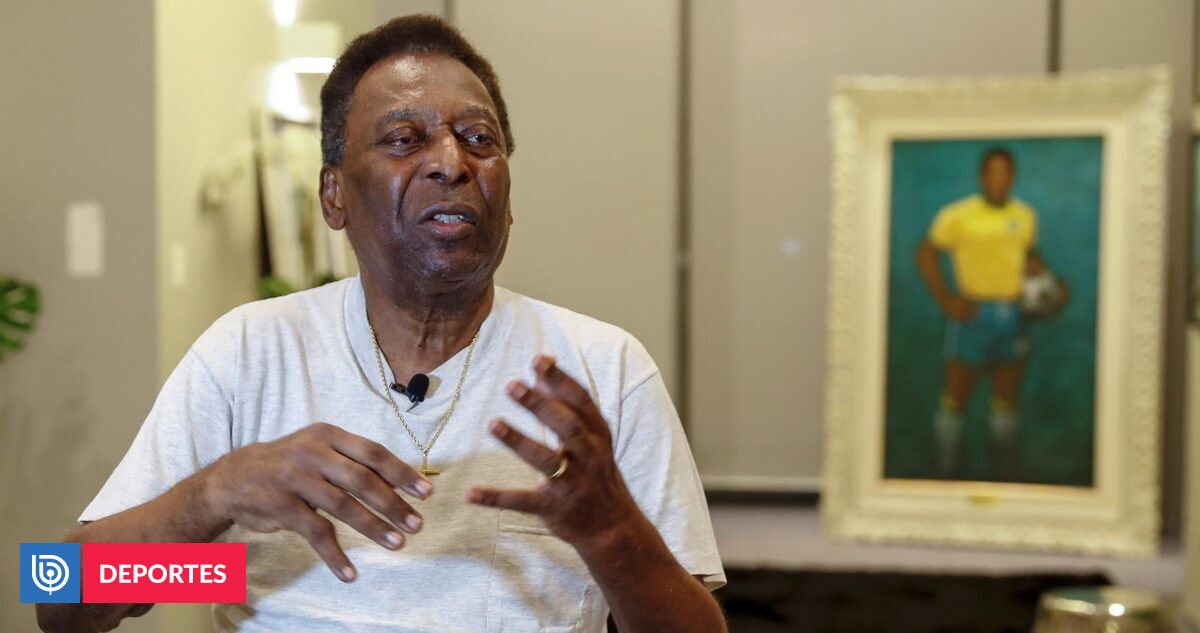 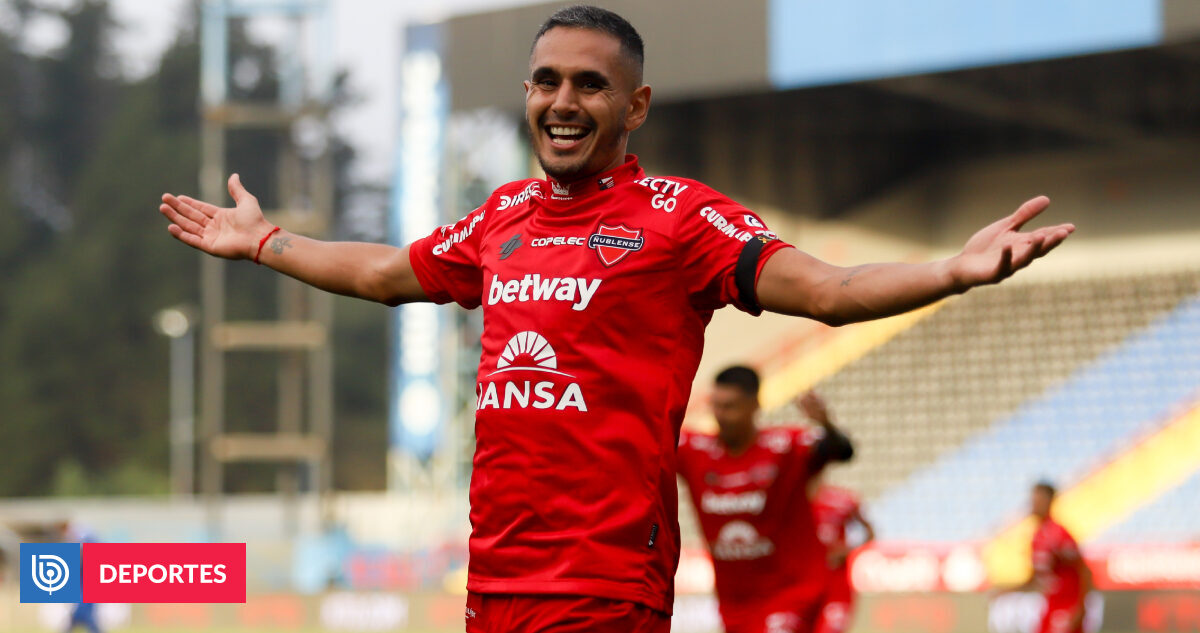