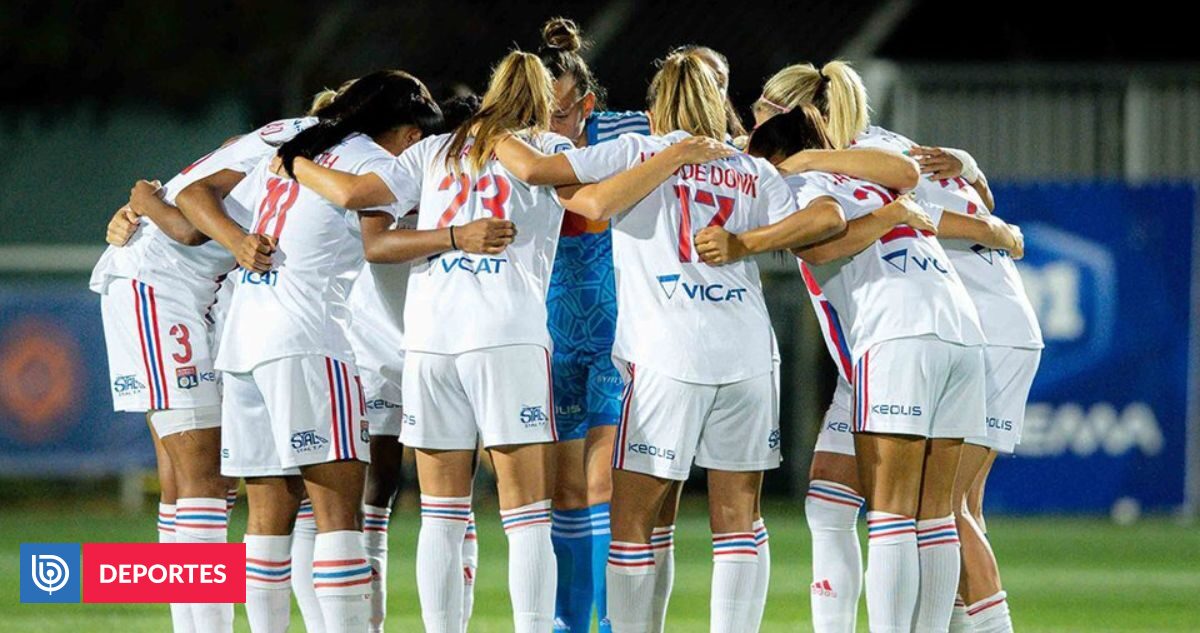 Other groups are also anticipating a series of great matches. In A they are measured Chelsea (England), Paris Saint-Germain (France), Real Madrid (Spain), Blasnia (Albania) .

Please note that the group phase of the competition begins on October 19th and ends on December 22nd. The quarterfinals will take place in Nyon (Switzerland) on his 20th January.

NFL Week 13 RecapThe Cincinnati football players defeated Kansas City 27:24 in the derby of the 13th week of the NFL League and consolidated...
Previous article
10 patients in the Celje hospital due to digestive disorders, the cause of which was contaminated drinking water
Next article
A strategic council for the renovation of the health care system was established and is headed by Tjaša Sobočan