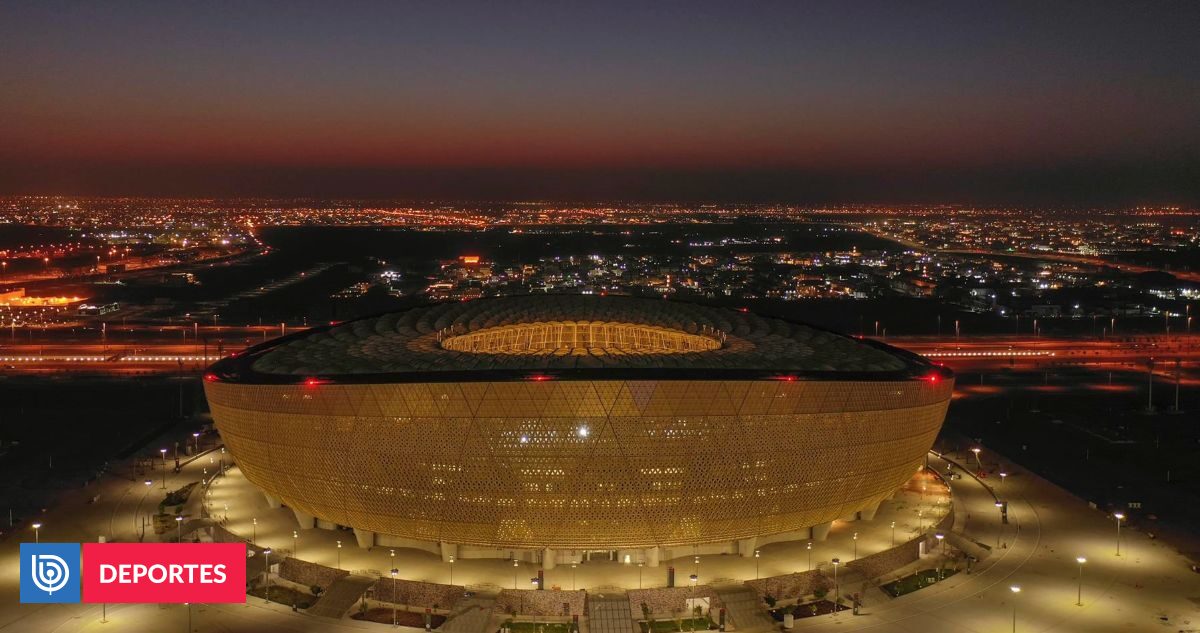 A total of seven French cities, including Paris, have announced boycotts of the World Cup in Qatar starting November 20.

French cities such as Paris, Marseille, Bordeaux, Strasbourg and Lille, They won’t put up giant screens to broadcast the World Cup in Qatar next November in a sign of protest over the human rights situation in the Persian Gulf states. .

It is common in French cities to set up giant screens for major international events such as the World Cup. These five important cities, governed by progressive coalitions, make an exception in Qatar’s tournament.

The Paris City Council justified its refusal to project the match – in 2018 the match was played on the square of the Consistry itself – About the working and environmental conditions of the World Cup in Qatar world For meteorological reasons, the cooler temperatures in Paris during the months of November and December make outdoor events difficult. .

In a memo sent to Franceinfo, the city of Marseille called out the tournament. “Human and Environmental Catastrophe” is incompatible with the values ​​that sports should convey.

For a month, various expressions of dissatisfaction with the World Cup in Qatar have been made public in France, with some media, NGOs and political leaders raising the need to boycott the tournament.

Shock of the night: first Phoenix lost to last HoustonBoston entered the game with Miami riding a 10-game winning streak at TD Garden, and...
Previous article
TV host criticizes Tini Stoessel while she sings live: They didn’t realize they were on air
Next article
Japan accuses North Korean missiles of flying over Japanese territory