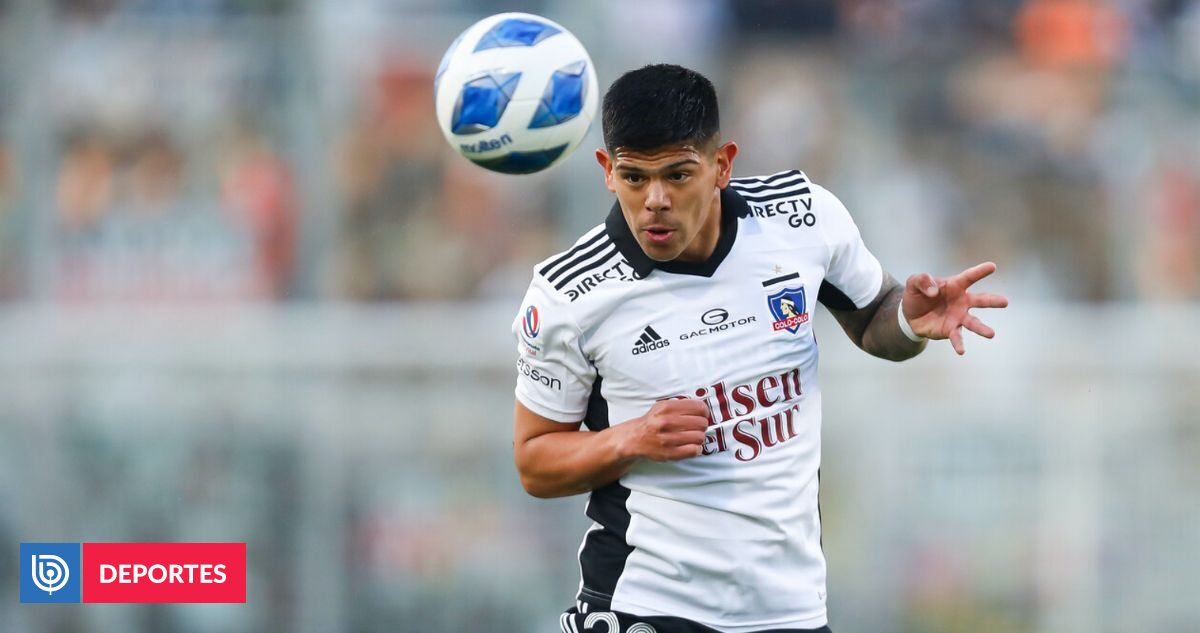 The ‘Cacique’ containment midfielder has a group of players He’s just one step away from dropping the 33rd star in the First Division, so he’s focused on enjoying the rest of the tournament.

“Since Monday I have been telling my teammates that we have to have fun. This has been a long road. We broke our backs to stand in this position and scored 9 points.i think it’s time to have some fun “He made the announcement at a press conference.

“At Universidad Católica it was noted that we were having fun on the field, we always went out to win more, people supported us for 90 minutes and the stadium was packed… It’s time to have fun, it’s what we deserve , it’s been a rough year. I had a lot of work to do. We are at the gate and just need to have fun. we know the stars are out there “, he added.

even at 32 Acknowledge the existence of anxiety Before the clear option of fixing this weekend The elusive crown in national competition since 2017 .

“We are nervous because we know what we are playing for on Sunday. If you win, you’re the champion , but we’ve been working the same all year. We went game after game. “

“We are very confident and united. Every day we are more united and we are a beautiful family and that is very important,” he added.

Finally, about our next opponent—Maintain minimal hopes of being able to scream champion at the end of the season -, Paves said “Clicquot is a great team. There’s a reason it’s number two. I will play very well. , have a very interesting system of what they do on the pitch and it’s going to be a tough game. We want it to be a party, but we have a great rival in front of us.

“It was very important to give my all to the big goal of becoming a champion.”#sports Center Esteban Paves highlighted the unions that exist on college campuses #corocorothis Sunday they managed to win the title: “We are a step away, not yet, but we are very confident” pic.twitter.com/DWCuF7zCxW 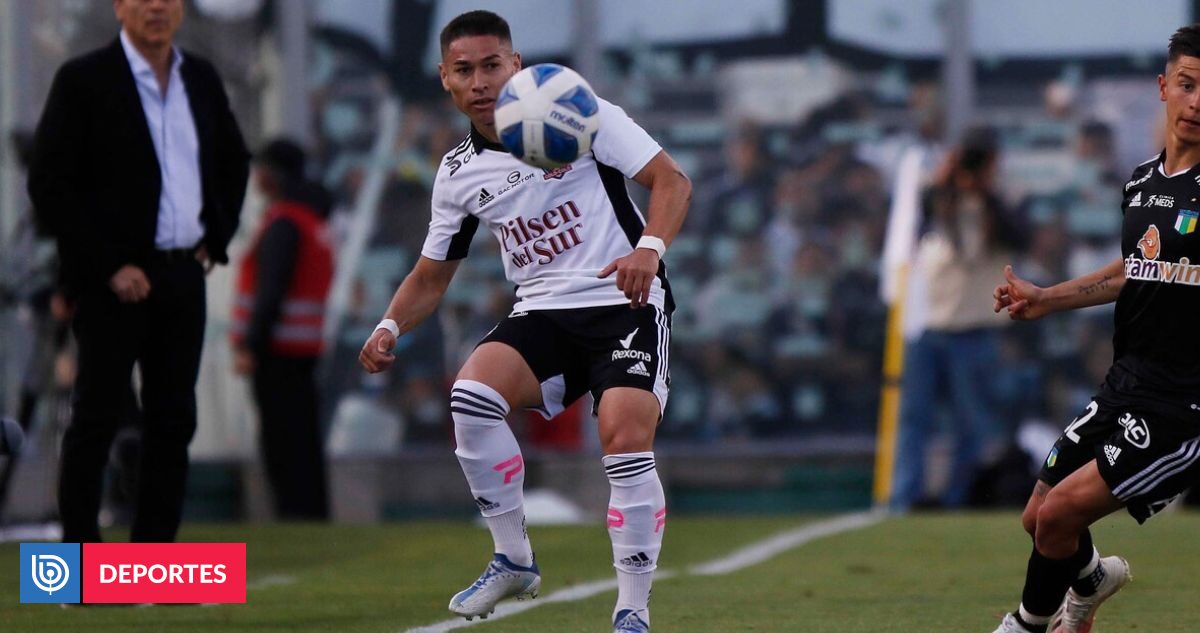 Cristiano bombed: They revealed he would agree to play for Al...

ColoColo moves ahead of Gabriel Suazo’s final departure: they reveal the...