O’Higgins fan shot dead in Independencia: he returns to Rancagua after duel with Union 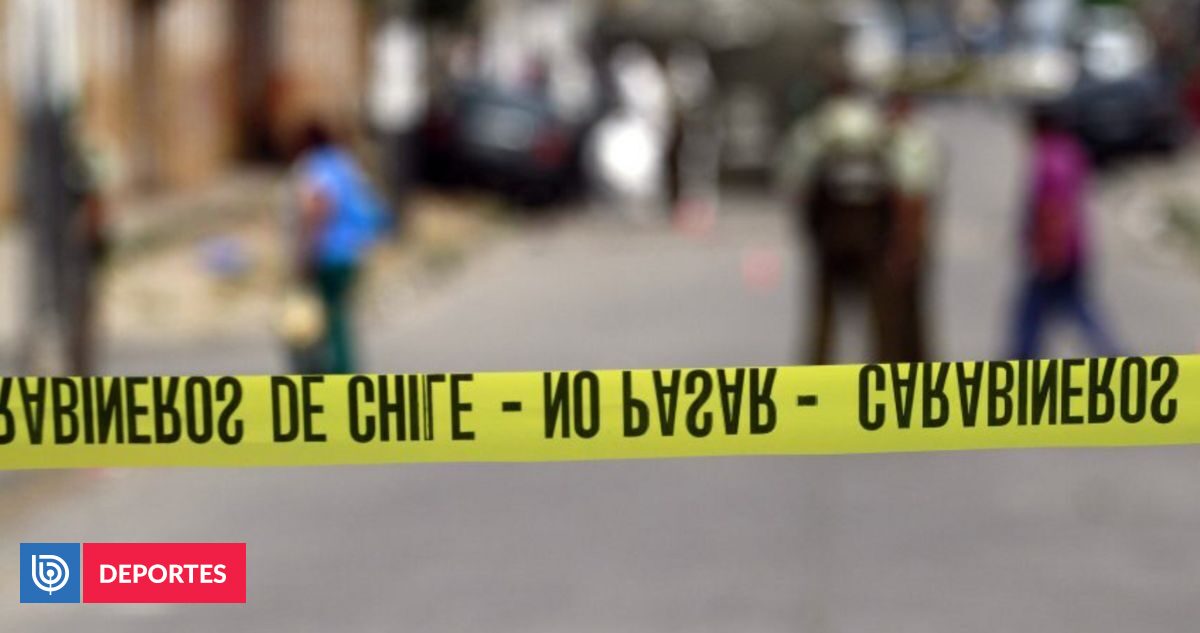 A new wave of violence has affected national football after the confirmed death of an O’Higgins fan who was shot dead in the Independencia district after a game against Union Espanola.

Chile football ended in the final hours new and worrying acts of violence . An O’Higgins fan was shot dead after a match against Union Espanola in the National Championship.

According to police information, the victim was traveling by bus from the Santa Laura stadium when he stopped at the intersection of Avenida El Dorsal and El Guanaco. Intercepted by a group of unknown subjects to start the fight.

“Following the national football championship game in the commune of Independencia, fans belonging to the O’Higgins sports club returned to Rancagua city in two private buses, according to the statements of the claimants and witnesses. On the way, as soon as they arrived, at the intersection of Av. Dorsal and Guanaco, they were intercepted by a group of unknown subjects, ”declared the captain. Diego Araneda officer of Santiago Norte, Province of Ronda.

The police added that the fight was over.”When one of these individuals, belonging to an unknown group, pulled out a firearm and opened fire on an unspecified number of people on a bus, injuring one person. ”.

The prosecution has ordered the attendance of Labocar’s professional team and Carabineros’ OS9.

Previous article
Michael Schumacher’s nephew suffers shocking crash at Hockenheim: hard impact on wall
Next article
One man down: Betis keep adding in La Liga after picking up a point against Valladolid