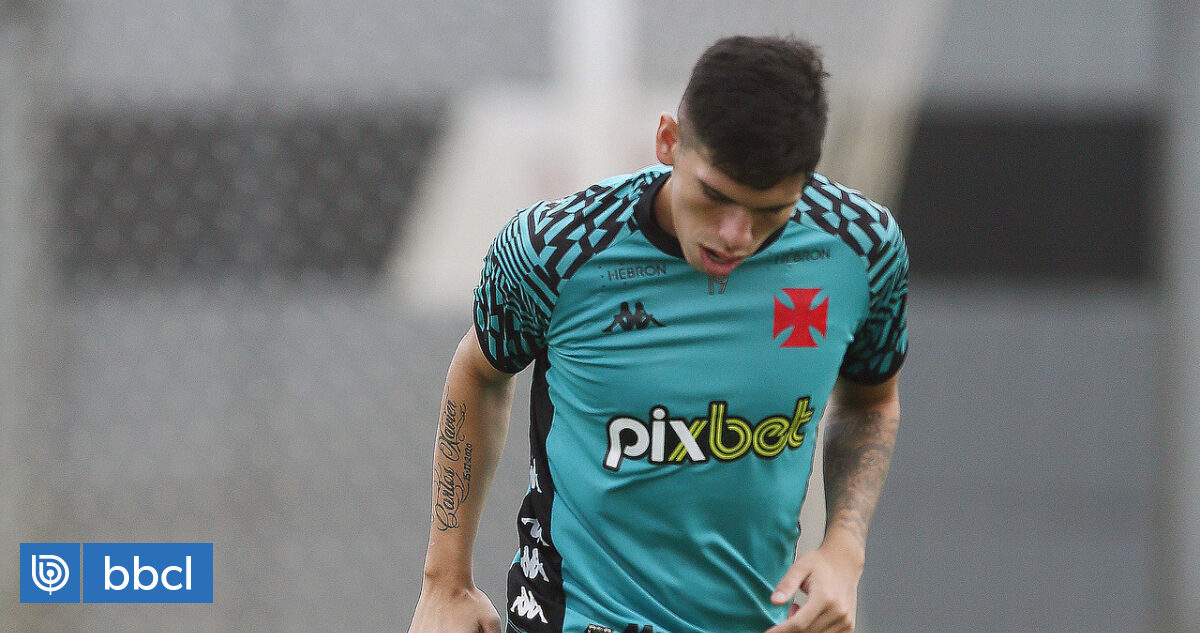 Carlos Palacios, a professional soccer player, turned himself in to the North Central Prosecutor’s Office. Records show that he threatened to kill his ex-partner.

At 12:15 am on Thursday, November 25, police arrived at the home of a 24-year-old former partner of the footballer, according to police records.

She told the uniformed police that the current club player Vasco da Gama From Brazil, pick up a normal child (2 years old) at home, when they started arguing. The athlete then threatened to kill her and she would have left. .

According to the police agency, After filing a complaint, they proceeded to arrest Carlos Palacios I leave it to the Central North Public Prosecutor’s Office for subsequent detention management.