Pellegrino player debut: U receive Huachipato at the end of the first day of the National Championship 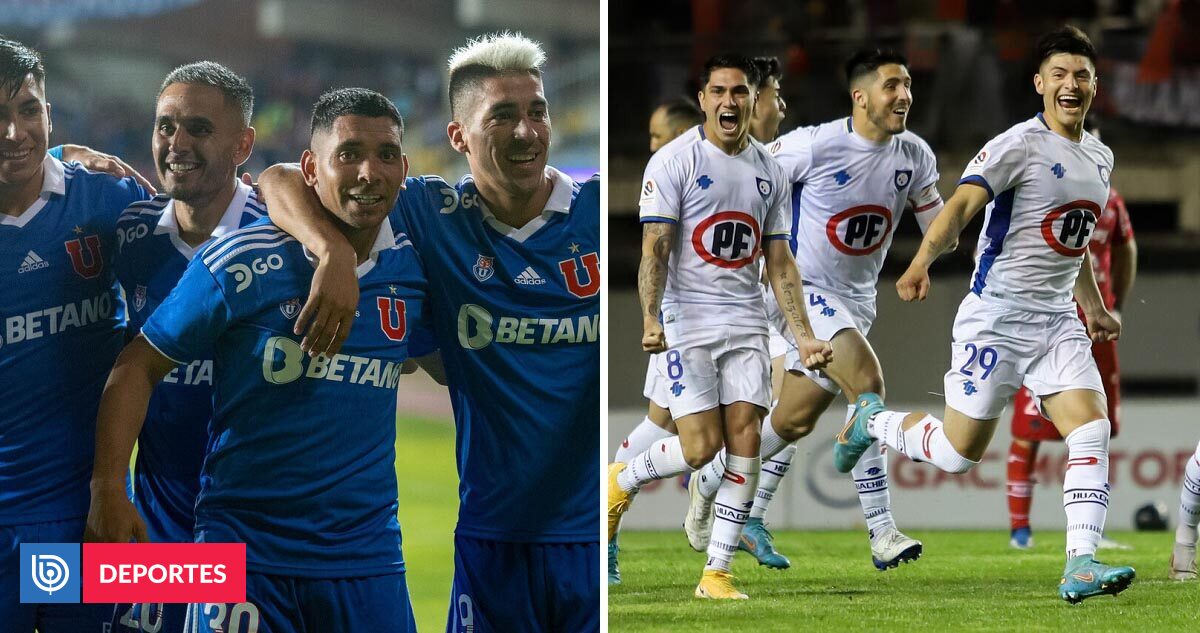 La Wu and Huachipato will meet in Santa Laura, the debut of both teams in the 2023 National Championship.

University of Chile debuted in National Championship 2023 in view of Huachipato which will be the official debut of Mauricio Pellegrino on the blues bench.

Scheduled duel This Monday, January 23rd at 7pm at the Santa Laura Stadium.

After three straight seasons of relegation battles, La U will begin a year of hopes of contending for the top spot.

On paper, Pellegrino is a competitive team hoping to forget the blue’s failures in recent years and start winning.

Ahead is Huachipato, who has had another bad run in 2022, coming as close to finishing among the final cast of the table.

Gustavo Alvarez is the new coach of the ‘Steelers’ and has added some interesting reinforcements including: Mateo Acosta, Carlo Villanueva, Julian Blair .

La U and Huachipato will face each other on Monday, January 23 at 7:00 pm at the Santa Laura Stadium.