Chaleco López was second in the eighth stage of the Dakar Rally: he discounted a minute in the general classification 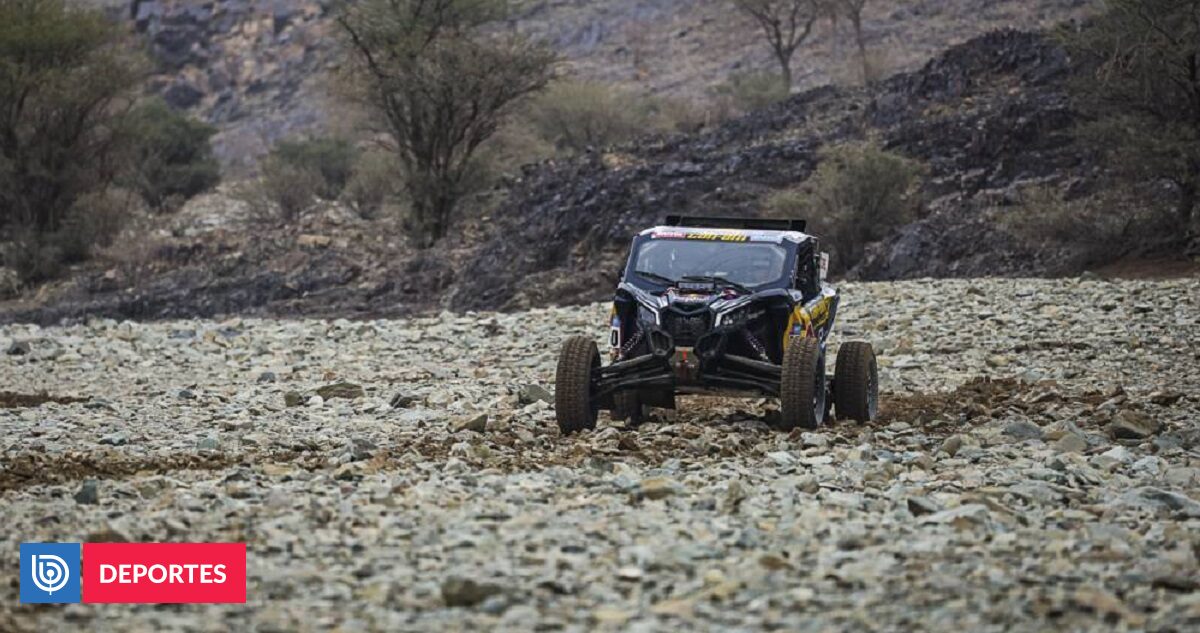 It was just seconds.Chilean Francisco “Best” Lopez he was close to winning his eighth title Dakar Rally 2023 It belongs to the T3 category of light prototypes.

Today’s podium in this category was achieved by American Mitchell Guthrie (04H 13′ 38”).

Chaleco Lopez thus continues in fourth place overall after a difficult Tuesday, being more than two hours behind. He reduced his advantage, but on a total time he was 34:22:07, more than two and a half hours behind the leaders.

The thing to remember is Dakar Rally Saudi Arabia rested this Monday and resumed activity on Tuesday 10 January on the 686 km between Riyadh and Harad.

At 9:30 a.m., the second semi-final of the Australian Open Championship will begin in Melbourne, in which Serbian ace Novak Djokovic and American Tommy...
Previous article
Scandal in Mexico: Ivan Morales attends ‘drug-themed’ party with Cruz Azul
Next article
Russia claims to have killed 600 Ukrainian soldiers after firing missiles at military barracks