Aiming for a winning return: Garin faces Bublik in his ATP debut in Florence 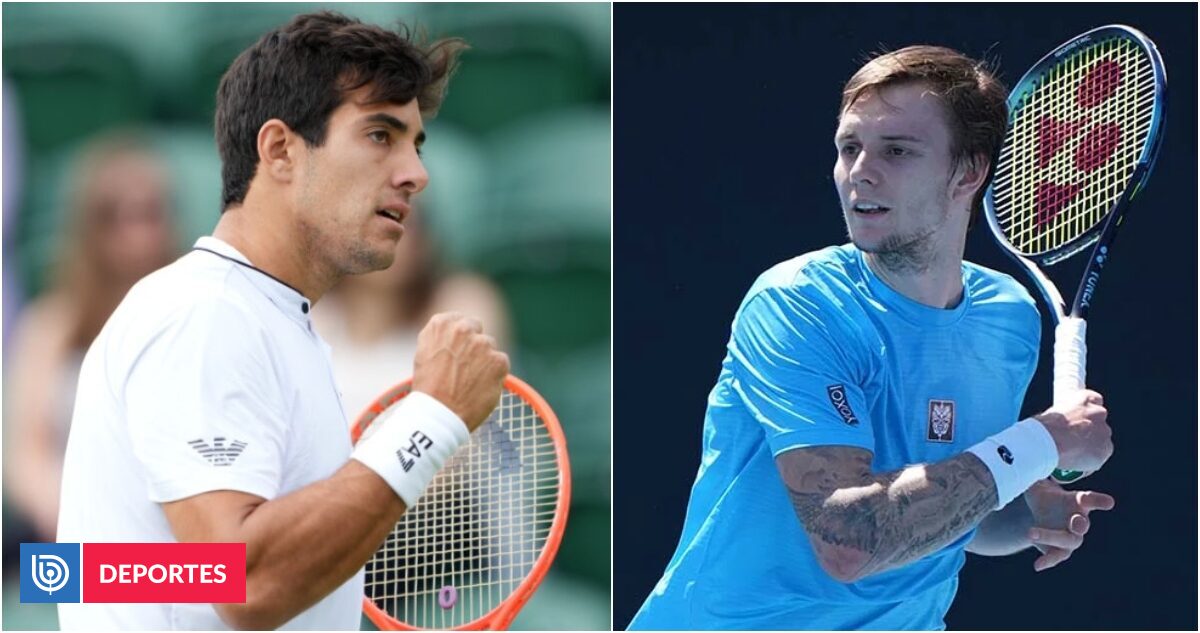 Cristian Garin makes his debut at the ATP in Florence against Alexander Bublik with a mission to regain victory.

From 7:20 am on Tuesday, the national player of tennis Christian Garin (81st ATP) will jump to the central court of Palazzo Wanny (Italy) to face Kazakhstan in the first round of the ATP in Florence. Alexander Bublik (43°).

The ‘Tank’ makes its debut in the Italian competition and faces a controversial rival. He became world-famous for starring in unusual points that in some cases were interpreted as a kind of mockery of his opponents.

After a tough and unattractive defeat to Novak Djokovic (No. 7) at the ATP 500 in Astana, the Iquique native Andrew Schneiter your new coach.

‘Gago’ faces the winner of a duel with the Italians if it seals passage to the next round in Florence Fabio Coboli and french Corentin Moutet .

In the history of clashes between the two tennis players, it should be noted that the Chilean defeated Kazakhstan in his only match in the quarter-finals of the 2020 Hamburg ATP 500.