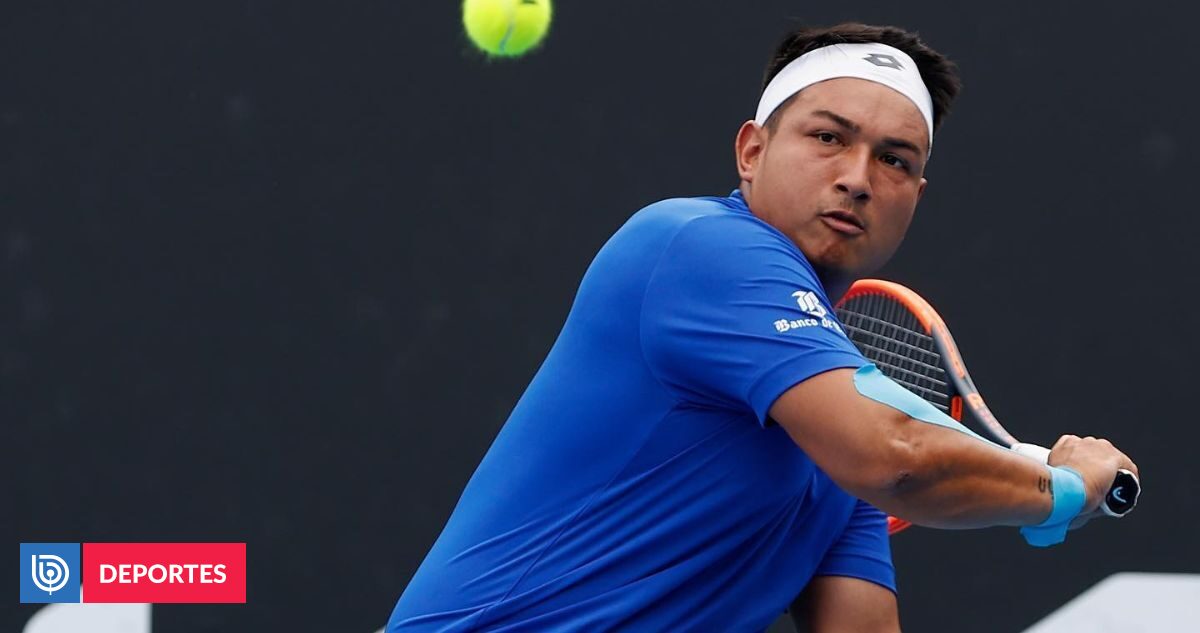 Chile’s Alexander Cataldo scored a career-best win to advance to the quarterfinals of the Australian Open in a wheelchair.

Chilean Alexander Cataldo The best victory of his career on Tuesday after reaching the quarterfinals of the . Australian Open Wheelchair Tennis .

The ITF ranked 12th National defeated Belgium. Joachim Gerald (4th in the world) in sets of three to meet in the best-of-eight round of the Oceanic Grand Slam.

1-6, 6-4, 6-2 Cataldo won the match after taking his first win against the top five players in the world.

In the Best of 8 phase, the Chilean will face the Japanese. Takuya Miki 8th in the rankings of the discipline, eliminating Michael Scheffers of the Netherlands with a double 6-1.

The duel between Alexander Cataldo and the Japanese is scheduled for Tuesday, January 24th at 10:00 pm (Japan time).

Stunning victory 👊! Alexander his cataldo 🇨🇱 made his debut at the 2023 Australian Open 🇦🇺 by beating world number 4 Joachim Gerard 🇧🇪 1-6, 6-4, 6-2. Ranked 12th in the world, the Chilean earned a top 5⃣Crack😎 for the first time in his career! #ChileCompite #Team Para Chile pic.twitter.com/vj8FBB4L2D