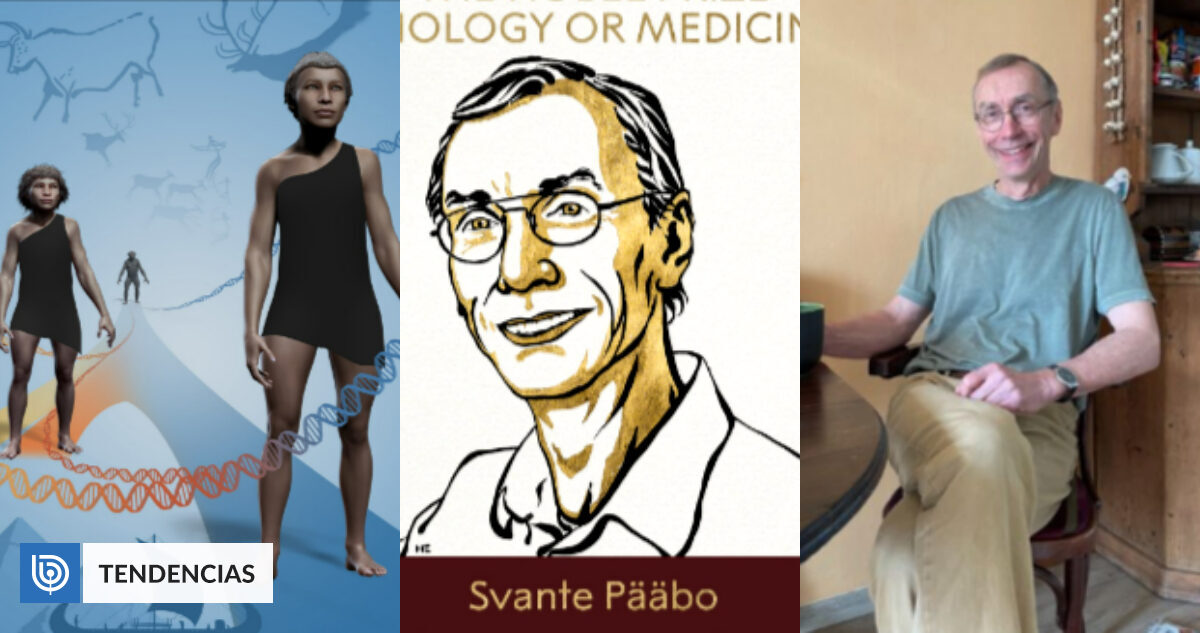 Dr. Svante Pääbo of Sweden, an expert in evolutionary genetics, was awarded for sequencing the Neanderthal genome and creating a paleogenomics.

of nobel prize for medicine Delivered this Monday, 2022 is in the hands of Sweden Svante Pääbo 67 years old.

The genetics expert won the award for sequencing the Neanderthal genome and creating paleogenomics, reported at the Nobel Conference at the Karolinska Institutet in Stockholm.

“By revealing the genetic differences that distinguish all living humans from extinct hominins, their findings provide a basis for exploring what makes us unique humans.” they added.

“Genetic differences between Homo sapiens and our closest relatives have disappeared today. They were unknown until they were identified thanks to Paebo’s work. ” Added the Nobel Committee to that decision.

Furthermore, the Karolinska Institutet emphasized that the winner “had accomplished the apparently impossible: deciphering the genome of Neanderthals, an extinct relative of modern humans.”

Svante Pääbo and his path to the Nobel Prize

Pääbo, whose father is the biochemist Sune Bergström, who won the Nobel Prize in Medicine in 1982, Gene transfer between these now-extinct humans and Homo sapiens.

This ancient flow of genes into modern humans has a physiological impact on, for example, how our immune system responds to infection.

The Nobel Prize in Medicine is the first round of these prestigious awards, which will then be announced on consecutive days in physics, chemistry, literature, peace, and finally economics next Monday.