After months of back and forth: Elon Musk will complete Twitter acquisition 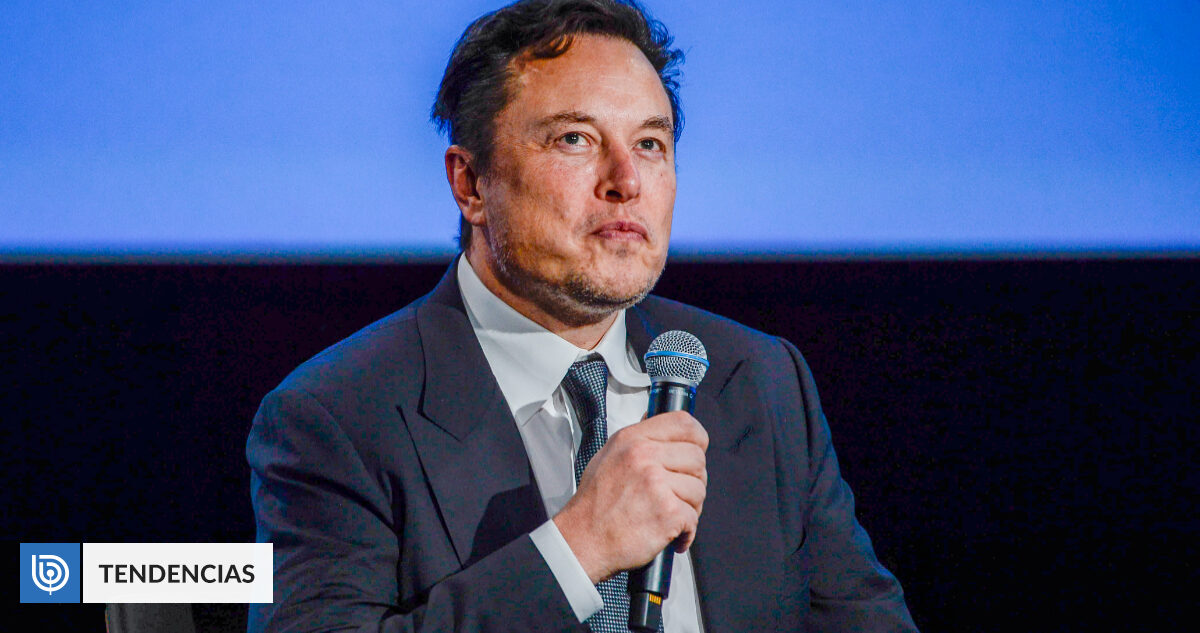 Elon Musk initially offered to buy the app for $44 billion, then said he wanted to withdraw the offer. Now he’s facing a lawsuit from his Twitter and plans to reactivate his purchases.

The media quoted people who wished to remain anonymous, Businessman presented new offer to Twitter via letter implying payment of $54.2 per share .

After hearing the news, the company’s stock price soared by more than 12%, and even trading activity was temporarily halted after its valuation surged.

This comes days before the trial between Twitter and Tesla’s owner This comes after a lawsuit filed by the social network as the tycoon planned to scrap the purchase agreement signed by both parties in July of this year.

Elon Musk originally offered to buy the app for $44 billion. He then requested to receive information about the number of bots on the platform, and in the process he revealed information Twitter deemed “confidential.”

moreover issued controversial comments alluding to fake accounts within the app, their usage, and the damage they could cause.This is how they established demand from Twitter to request termination of purchases under previously established agreements.

A trial is scheduled to begin October 17 in Chancery Court, Delaware. , which specializes in commercial disputes of this kind. The legal process can take about 5 days.