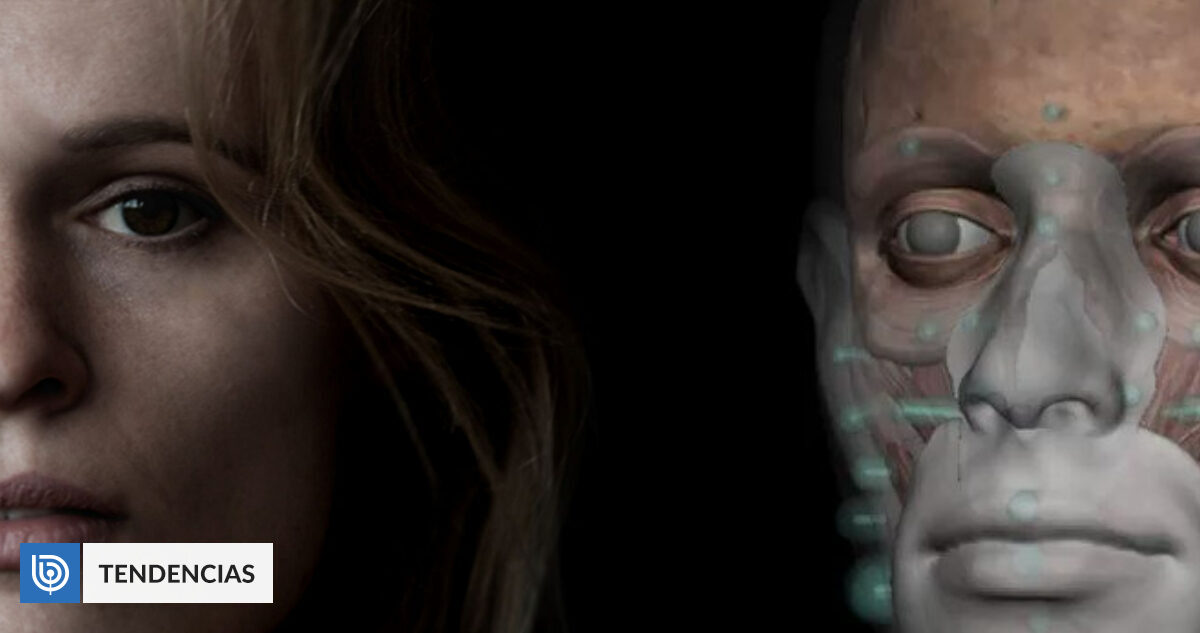 Their faces are obscured, but we can now see the real faces of three dead men in medieval Scotland.

Reconstructions of the faces of three people who died in the Middle Ages in Scotland have amazed the world of science and technology.

In 1957, workers working in an abandoned medieval crypt vault in Witton, Scotland made an extraordinary discovery that led to the excavation of dozens of graves of clergymen and wealthy donors to the medieval priory. did

Now, more than 60 years later, archaeologists and other experts at the University of Bradford are using cutting-edge forensic and 3D facial reconstruction techniques to digitally reproduced The faces of three of these skeletons were found and were able to “bring them back to life” after 700 years.

They were women, clergymen of cleft lip and palate, bishops, and were buried at Wythorn Priory in the Dumfries and Galloway regions of Scotland.

Whithorn’s burial is of great archaeological importance. “Birthplace of Christianity in Scotland” It is home to Scotland’s oldest known Christian community and has been occupied continuously for about 1,600 years.

How was the facial reconstruction done for these people?

Craniofacial anthropologist and forensic artist Christopher Lynn applied forensic methods of approximation, reconstruction, and facial representation to 3D scans of each skull, according to a University of Bradford press release.

“This includes the depth of facial soft tissue, the musculature individually sculpted to fit each skull, and the scientific method of estimating each facial feature, such as the eyes, nose, mouth, and ears, from the morphology of the skull. Includes the use of methods.

To achieve this extraordinary realism, Rynn also used: artificial intelligence Revive them and make them move, blink and even smile as if they were alive.

“We didn’t want these faces to look like digital sculptures, so the muscles were sculpted in wax and 3D scanned in the same way as the skulls,” Rynn says in a video introducing the project. .

“We took pictures of several different people that looked like 3D models and then added photo textures, which is the process of projecting them onto the skull to make it look like a person,” he added.

“It’s a challenge to imagine what life was like in the Middle Ages.”

According to BBC News, the Whithorn Trust unveiled the animation during the Wigtown Book Festival on September 30 as a way to revisit “the archaeological archives of the region”.

“It’s always a challenge to imagine what life in the Middle Ages was really like.” Julia Muir Watt of BBC News, the Foundation’s head of development.

“These reconstructions are a great way to get involved with who people of our past really were, their daily lives, their hopes, and their beliefs.

“It was very interesting to work with the skulls side by side because one of them, the Cleft Palate Priest, is the most asymmetrical skull I have ever worked on,” Rynn says. talking in the video.

“The other young woman’s skull is the most symmetrical skull I’ve ever worked on.” 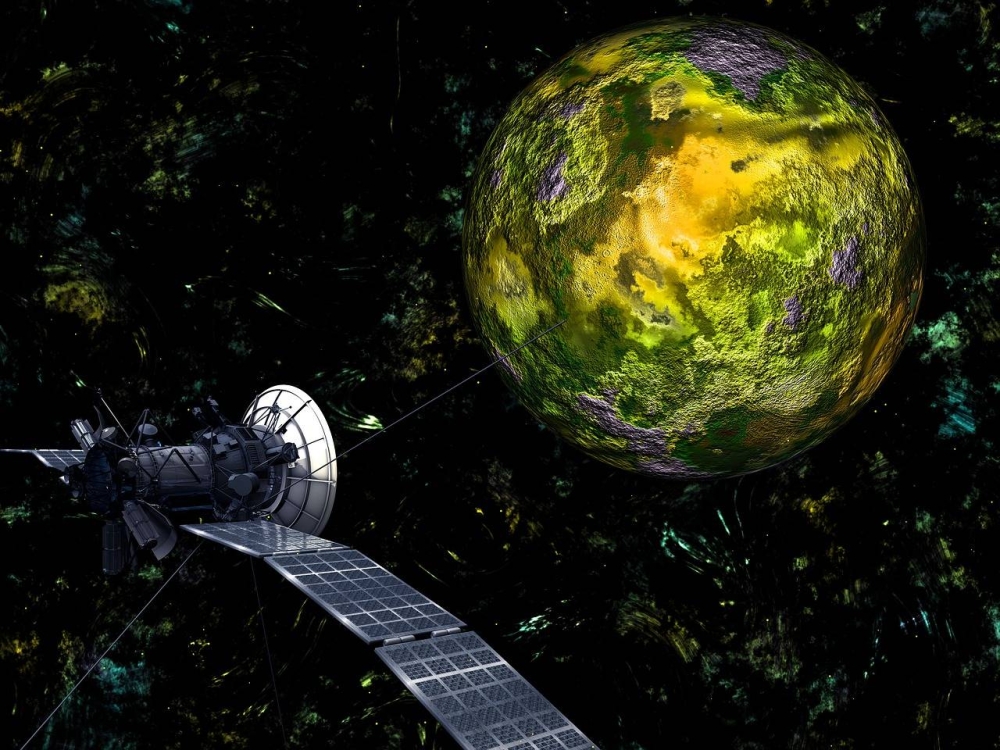 2023 will see more attacks on satellite technology and the use...

Neuralink: Controversial brain chip that Elon Musk is about to install... 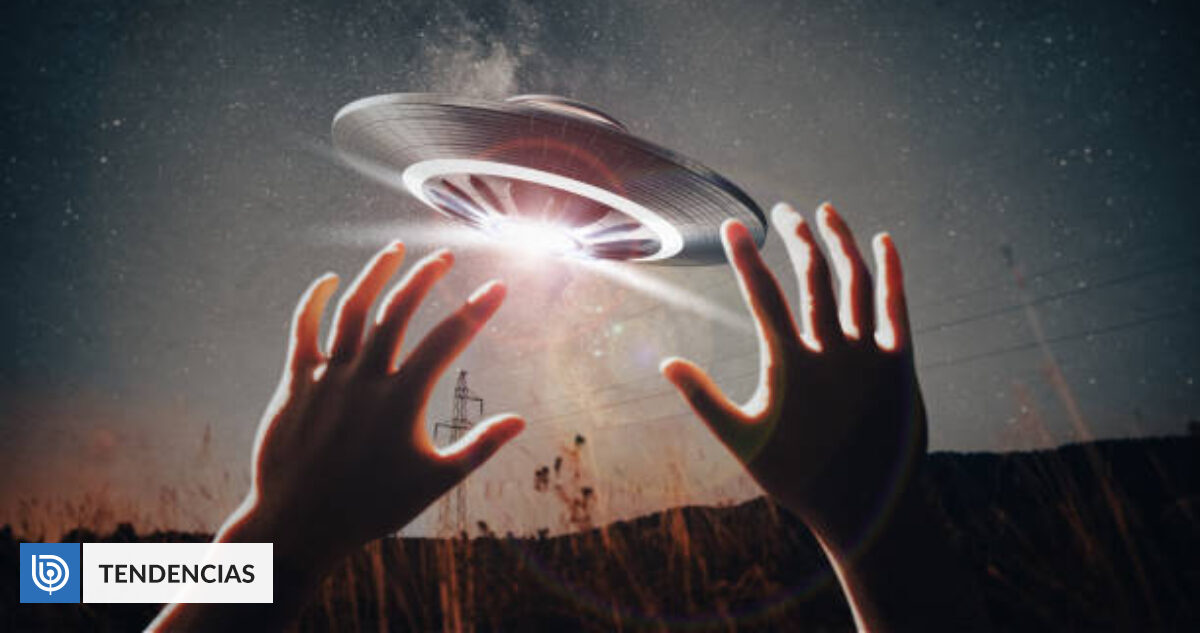