Scientists discover new types of stem cells in mice: they discovered them by chance 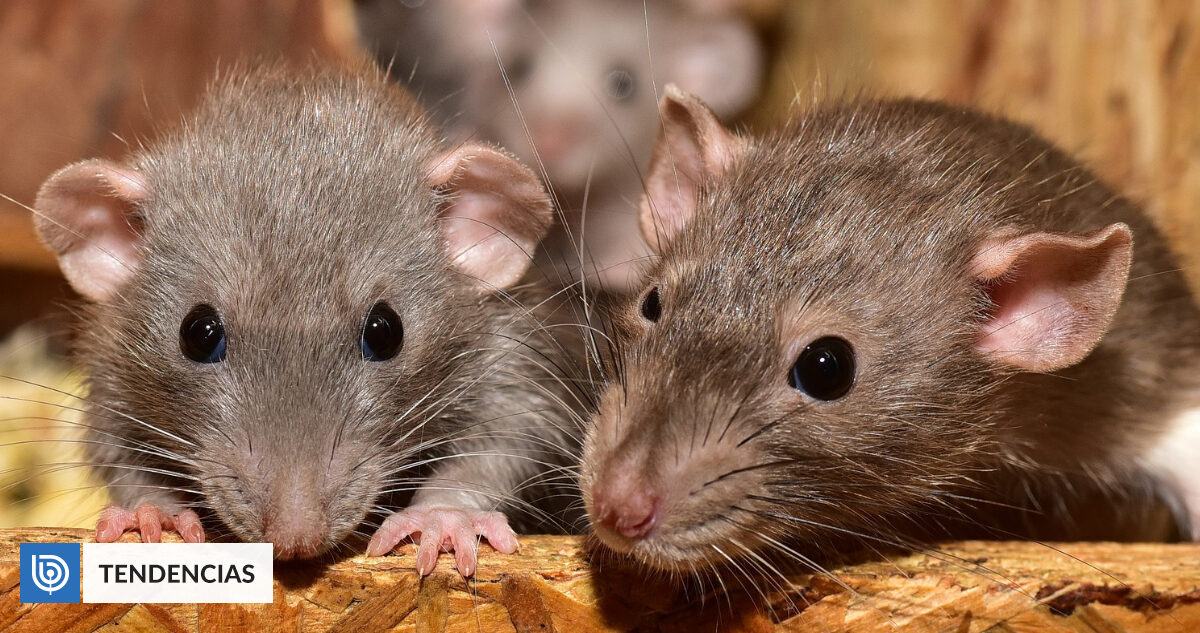 The new stem cells were discovered in the so-called olfactory bulb of the mouse brain, and the discovery happened by accident.

Researchers at Heidelberg University have discovered a second, previously unknown type of stem cell in the mouse brain. The discovery came about by chance, as a university in Baden-Württemberg reported Wednesday.

And it arose when the team was investigating the process by which new neurons are formed for the sense of smell.

In addition to the already known so-called apical stem cells, they identified cells with a variety of characteristics that were not originally thought to be stem cells.

“The Heidelberg scientists were able to refute the hypothesis that there is only one type of stem cell and that it is involved in neurogenesis,” he says. advance notice Published by the university.

However, detailed testing revealed that they were in fact the second type of the so-called “basic” type. They also differ in structure and function from known stem cells.

Thus, new neurons in brain regions responsible for odor processing form from this newly discovered pool of stem cells rather than from already known apical representatives.

The university team, who published their findings in the journal Embo Reports, are also looking forward to new approaches in the fight against brain tumors from the work that follows this discovery.

The latter is because similar cell types are also present in the human brain and may be involved in tumorigenesis, the study notes.

Moscow: The Union is thereby endangering its energy securityEU members have agreed on the introduction of a price cap for the oil that Russia...
Previous article
China succeeds in blocking debate at Human Rights Council convened after Bachelet report
Next article
Brazilian press demand more time from Arturo Vidal at Flamengo: ‘It needs to be used more’