The Passage of Starlink Satellites Surprised Central Zone Residents: These Are the Videos 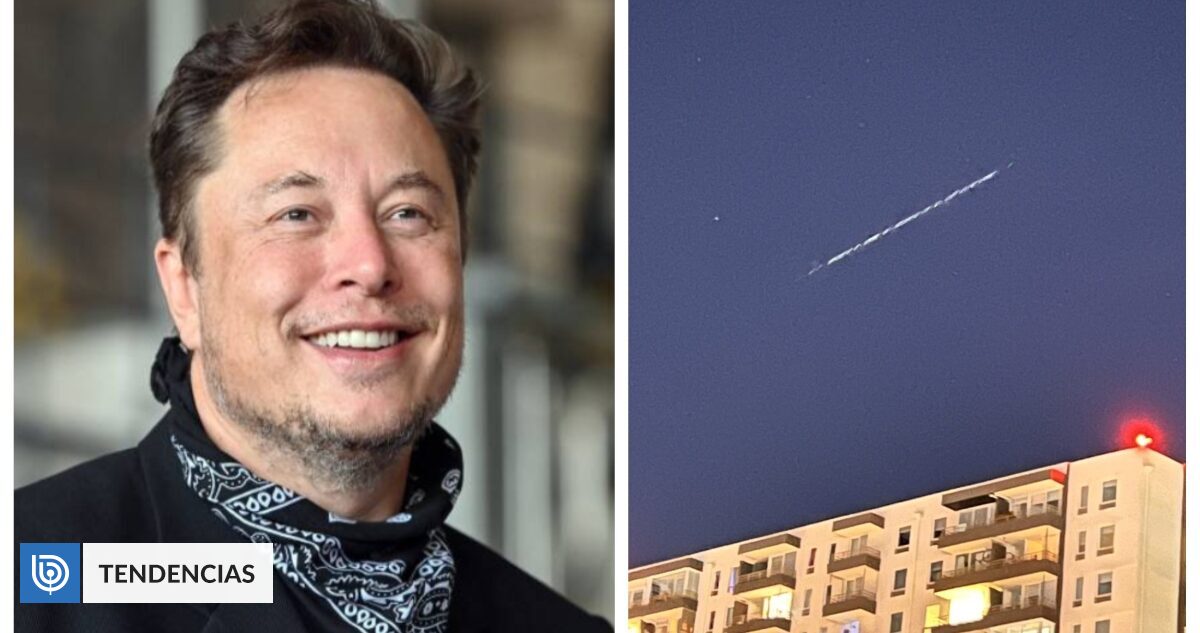 Satellite network this Thursday star link Residents of the central region of the country who reported sightings from this afternoon to night were once again startled.

Images, mostly recorded by mobile phones, have started circulating in recent years through social networks where this kind of nighttime milestone is already commonplace.

A string of bright lights across the sky startled multiple people, mistaking them for a group of UFOs, or a strange aerial or military operation.

“It must be a Starlink satellite.” was a repeated reaction among Twitter users where hints of uncertainty were quickly tempered.

This time the satellite was visible from cities such as Santiago, Viña del Mar, Valparaíso, Salamanca, Linares, Curico, and surrounding areas.His passage was scheduled for this Thursday in the Central Zone, the South and parts of the Norte Chico

Below are some of the records published on SNS.

Tonight, some people were surprised by the passing of a string of lights in the sky.They were surprised not knowing what it was the moment they used it to record it on their mobile phones.These cover the Internet. is a Starlink satellite that orbits the Earth for pic.twitter.com/wPTzQghxZP

Looks like Rory but they passed the satellite #starlink Maipu pic.twitter.com/bhWYMWdNyR

thank you very much @elonmuskThis is the view from the courtyard of my house. (Starlink)#starlink pic.twitter.com/EsjgiELyBE

Previous article
Deputy Cordero responds to Guarello after criticism of on-screen diagnosis: “Am I wrong?”
Next article
Chilean tourist killed in bus accident in Dominican Republic