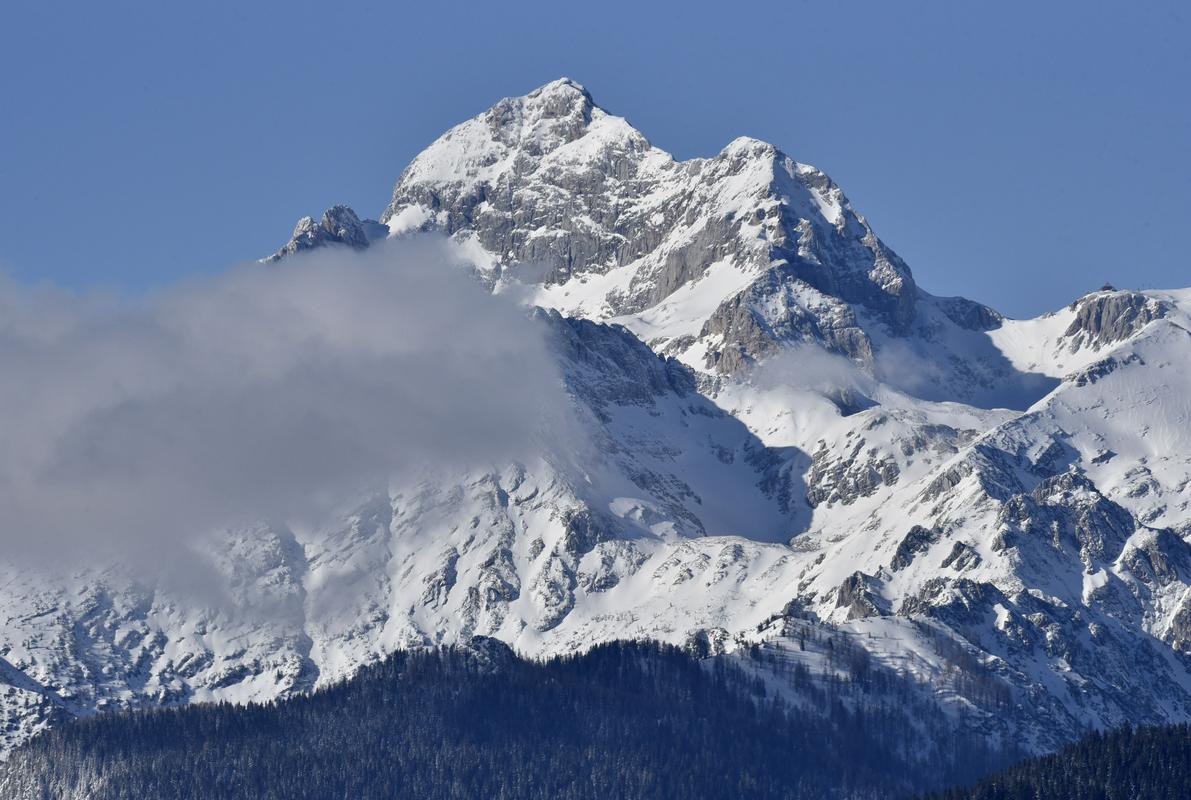 Telecommunication operator A1 added the highest 5G base station in Slovenia to its network at the beginning of October. The station is located at 2,514 meters above sea level and ensures the use of 5G technology in the wider area of ​​Kredarica and the top of Triglav.

The base station is powered by solar cells, wind energy and a generator. As they emphasized in A1, they also achieved the goal they set for this year, and with the 5G network they now cover 60 percent of the population of Slovenia.

For next year, they are planning further expansion of the 5G network, focusing mainly on places with more than 1,000 inhabitants. The goal is to cover 98 percent of the population with a 5G network by the end of 2025. At the same time, it should be noted that many smaller and remote settlements are still not covered by even basic mobile internet, as data from Akosa (Agency for Telecommunications Networks and Services) also shows.

In the press release, A1 adds that together with the expansion of the fifth generation network, they are increasing and providing capacities that will support the large growth of mobile internet traffic. Users currently download up to 30 percent more data on average than a year ago, they note.

Currently, a tenth of all data is transferred via the 5G network, and according to the A1 estimate, more than half of mobile data will be transmitted via the network by the end of the year.

On the one hand, the growth of data flow is attributed to a larger range of devices that support 5G technology. These currently account for 90 percent of all device sales. On the other hand, the higher flow of consumption is the result of the inclusion of additional services for viewing and listening to streaming content in the offer.

Shock of the night: first Phoenix lost to last HoustonBoston entered the game with Miami riding a 10-game winning streak at TD Garden, and...
Previous article
Nobel Peace Prize awarded to human rights defenders from Ukraine, Russia and Belarus
Next article
Ribéry ended his sports career due to knee problems