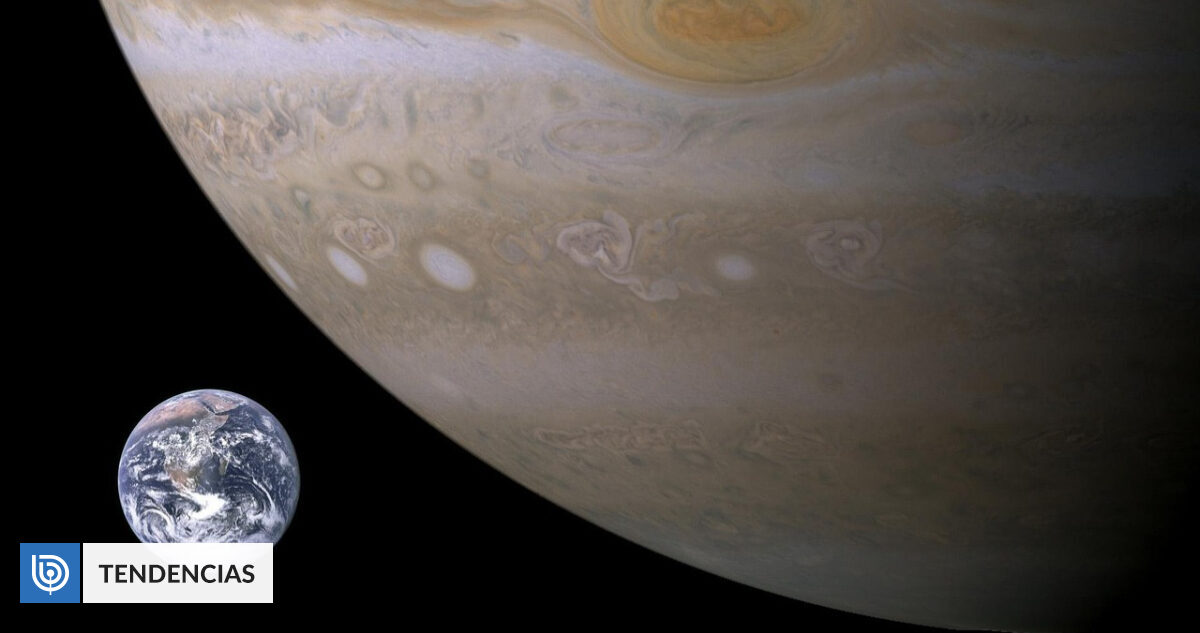 Earth weighs about 6 ronnagrams. Current scales cannot meet the need to represent ever-larger numbers of digits due to the explosion of digital technology.

Experts have determined that with the explosion of digital technology, current scales cannot meet the need to represent ever-larger numbers of digits.yes Created a new measuring scale .

especially the General Assembly of Weights and Measures (CGPM) Adopted two new prefixes, Ronna (R) and Quetta (Q), to represent orders of magnitude which is becoming more and more common in modern science.

that is first time in over 30 years The adoption of a new prefix by the International System (SI) established in 1960 and more commonly called the metric system.

For example, everyone knows kilo, a unit followed by three zeros to represent 1000 meters or grams, but only scientists use the terms zetta (Z) and yotta (Y). Quantities with 21 and 24 trailing zeros.

These were introduced in 1991, when the chemical community needed to represent numbers of molecules of this size.

We are approaching the limit of representing data in yottabytes

But even Yotta can’t meet the need to represent ever-increasing orders of magnitude with the explosive explosion of digital technology, says the head of metrology (measurement science) at the National Physical Laboratory (NPL). Chief Richard Brown explains.

“We are approaching the limit of representing data in yottabytes which is the best available prefix,” the scientist told AFP on the initiative of the change.

Tonight we celebrate the expansion of the SI prefix range! 🥳

Raise your glasses and welcome Quetta, Ronna, Kecht and Ronto into the world of metrology.

How does the new measurement scale work?

By contrast, ronto (r) and quecto (q) represent quantities whose units are in the 27th and 30th positions respectively after the comma.

Using these prefixes “The weight of the earth is about 6 ronnagrams.” that is, 6 followed by 27 zeros, said Dr. Brown.

Conversely, one with a weight of 6 longitudinals corresponds to a decimal number, with the 6 placed in the 27th position to the right of the comma.

The changes were adopted on Friday by scientists meeting at the quarterly CGPM at the Palace of Versailles (west of Paris, France).

British scientist With the advent of fancy names used for data storage, I wanted to create a new prefix such as “Brontobite” and “Helabite”.

However, it had to meet the requirements of the international system and use a single letter prefix.

Ronna and ronto, Quetta and quecto can meet the need to measure very large numbers for at least the next 20 to 25 years. according to metrology experts.

NFL Week 13 RecapThe Cincinnati football players defeated Kansas City 27:24 in the derby of the 13th week of the NFL League and consolidated...
Previous article
Hungary will confirm the entry of Finland and Sweden into NATO next year
Next article
Euro shows moderate rebound after publication of European Central Bank minutes