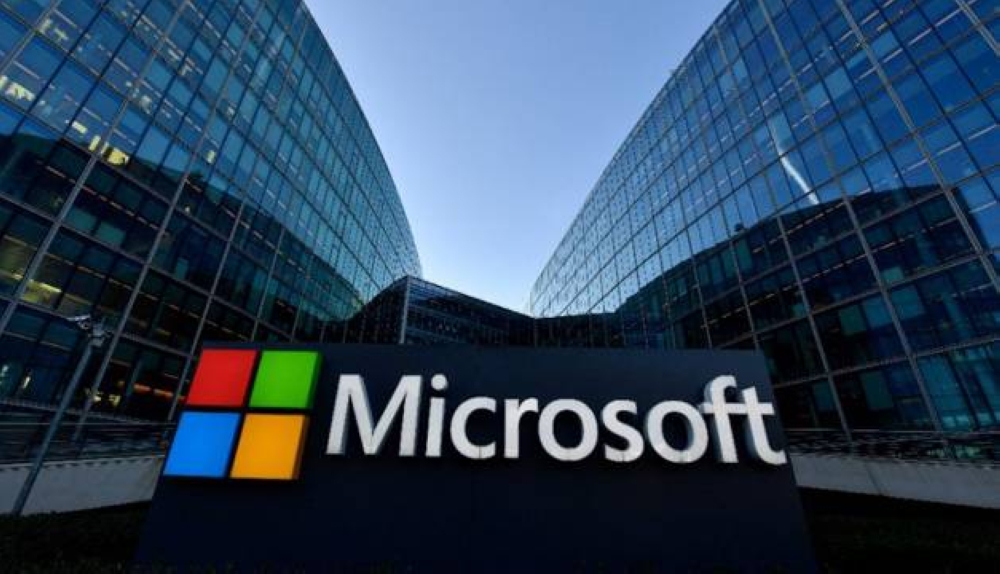 Microsoft is looking to create a ‘super app’ that brings together all the major ‘smartphone’ services, including messaging, shopping, news, video games and mobile payments. Make this service central to the user experience.

This “super app” is focused on iOS development and has nearly 116 million users, combined with services from major platforms such as WhatsApp, WeChat, China’s most popular application. is expected to work in a similar fashion. Facebook, Skype, Tinder, or Paypal.

In this sense, according to statements from sources close to Microsoft collected by The Information, the company used “super apps” to intimidate mobile phones and boost its “billion dollar advertising business.” , trying to attract more users. Users have access to proprietary search engines, Bing, Teams, and other Microsoft services.

The company conceived this product with the aim of providing everything users need and not having to rely on other separate applications. In this way, it can compete with other giants in this field, such as Google and Apple.

In this sense, one of the main goals of the project is to reintroduce Bing as a search engine reference. This is something the company considers essential and has not been achieved by its main competitor, Google, which also serves as Apple’s default search. engine.

According to The information, this “super app” is just a project for now, and Microsoft, which is responsible for its creation, has not revealed whether this style of application will eventually be launched.

Previous article
They report that ‘Wonder Woman 3’ may be canceled: ‘Considered dead in current version’
Next article
Court Finds Guatemala’s Ex-President and Former Vice-President Guilty of Illicit Association and Fraud