TikTok’s future in the US is uncertain after government ban 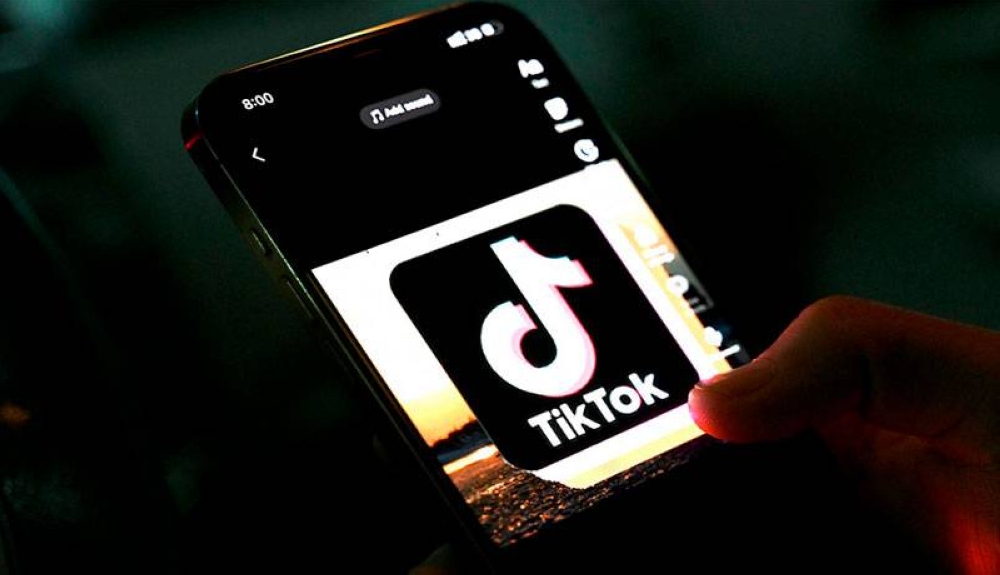 Already widely criticized by Democrats and Republicans, the popular social network TikTok entered the year under intense pressure in the United States after a law was passed banning the use of TikTok on the devices of government employees.

The document, which was ratified last week by President Joe Biden, also denies use in the House and Senate.

Republican control of Congress, which holds a majority in the House, threatens to further complicate the situation for the platform. Share videos.

Conservative lawmakers have accused TikTok, owned by Chinese giant ByteDance, of being a spy or propaganda tool serving Beijing.

TikTok is “digital fentanyl,” said Republican Rep. Mike Gallagher, one of Congress’ leading anti-China voices, comparing it to the drug that has caused thousands of overdose deaths in the US. .

“It’s highly addictive and destructive, and we’re looking at disturbing data that constant social media use has a devastating effect, especially on young men and women in America,” he told NBC News. Told.

“We need to ask ourselves if we want the CCP to control what is about to become the most powerful media group in the United States,” he added.

A TikTok spokesperson, quoted in US media, formally denied these accusations and assured that the CCP “does not directly or indirectly control ByteDance or TikTok.”

The new federal law comes after dozens of similar bans at the state or local level.

To regain functionality available on all US smartphones, TikTok USA may have to let go of ByteDance.

That’s what former President Donald Trump wanted, and during his tenure, he ordered the sale of TikTok’s operations in the US to US groups Oracle and Walmart.

But last month, when ByteDance had to admit that its employees improperly accessed user data to track down journalists and identify sources of leaks to the media, their relationship with TikTok became very complicated. bottom.

Criticism of TikTok flooded in the United States and abroad.

TikTok has been trying for months to find a long-term partnership with the US government through the Commission on Foreign Investment in the United States (CFIUS).

A source close to the matter revealed that TikTok and the Biden administration are moving closer to a deal that will put tighter security measures on user data in the United States.

CFIUS spokesman Brooke Overwetter told AFP: “The solution CFIUS seeks is a comprehensive set of actions by different levels of government and independent management. It goes far beyond what similar companies are doing.” .

But talks have stalled, especially since FBI Director Christopher Wray said he continues to view TikTok as a threat to America’s national security.

Mr. Lei said last month that Beijing has the ability to control the app’s algorithms and that U.S. users “do not share our values ​​and have a mission that is in total conflict with our best interests.” warned that it would be vulnerable to the state.”

TikTok categorically denies that the Chinese government has any such influence.

Previous article
Hrgota: Ranking in the top three on the tour represents prestige
Next article
They detained more than 80 journalists in Iran, including the director of the newspaper ‘Etemad’, as a result of the protests.