Among all PhDs, more men, although in recent years more women have received PhDs 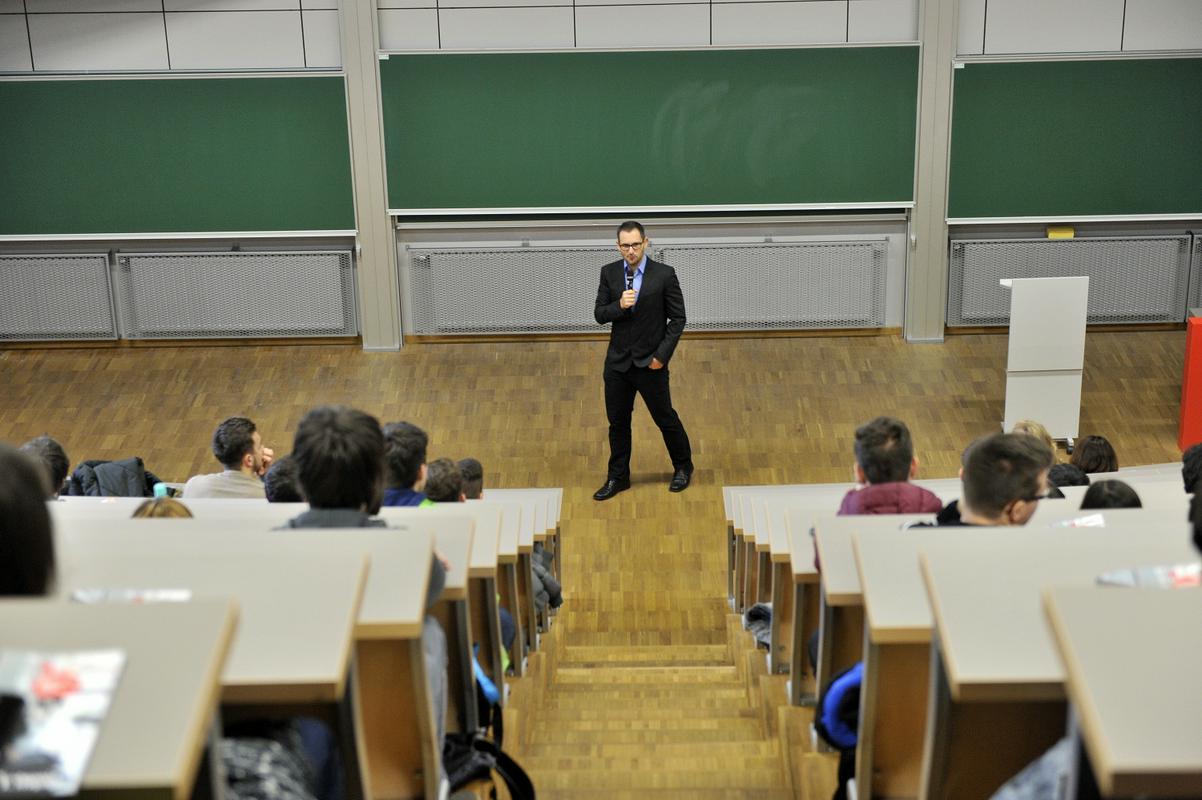 The proportion of women was the lowest in technical and technological sciences, and the highest in the humanities

At the end of 2020, slightly more than 11,000 people in Slovenia, aged up to and including 69, had completed their doctorates. Men predominated, but among those who obtained their doctorates more recently, there were more women.

At the end of 2020, there were 11,319 people with a doctorate among the population aged up to and including 69 years. Among them, 54 percent were men and 46 percent were women, according to data from the State Statistical Office (Surs). Most PhD holders were aged between 35 and 54, namely 65 percent. At least six percent were in the oldest age group, 65 to 69 years old. The majority, 92 percent, obtained their doctorate in Slovenia.

Most of them received their doctorates in natural sciences (28 percent), followed by technical and technological sciences (21 percent) and social sciences (20 percent). The fewest doctoral titles were from agricultural sciences, namely four percent.

The gender structure by field of doctoral science shows that women and men chose different fields of study, as the proportion by gender differed in most of them. The share of women was the smallest in technical and technological sciences. Among all those who received doctorates in these sciences, 22 percent were women. More women than men received doctorates in the humanities, followed by medicine and social sciences. According to Surs, the proportion of women was the highest in the humanities (61 percent).

More and more PhDs in the business sector

Among those who obtained this title in 2019 and 2020, 56 percent were women with an average age of 37 years, and doctoral studies lasted an average of 5.4 years. Even among the new PhDs, most of them received their doctorates in natural sciences (26 percent), and the least in agricultural sciences (less than one percent).

The data show that the share of employed or self-employed PhDs in the higher education sector is declining (54% in 2009, 49% in 2012), but increasing in the business and government sectors – in 2009, 19% were in the business sector , and 24 percent in 2012, and 23 percent in the state sector in both mentioned years. 71 percent of PhDs were engaged in research and/or in their work experimental working.

Data from the survey show that 19 percent of PhDs were internationally mobile. This means that in the period from January 1, 2011 to December 31, 2020, they completed doctoral studies abroad or worked there for at least three months.